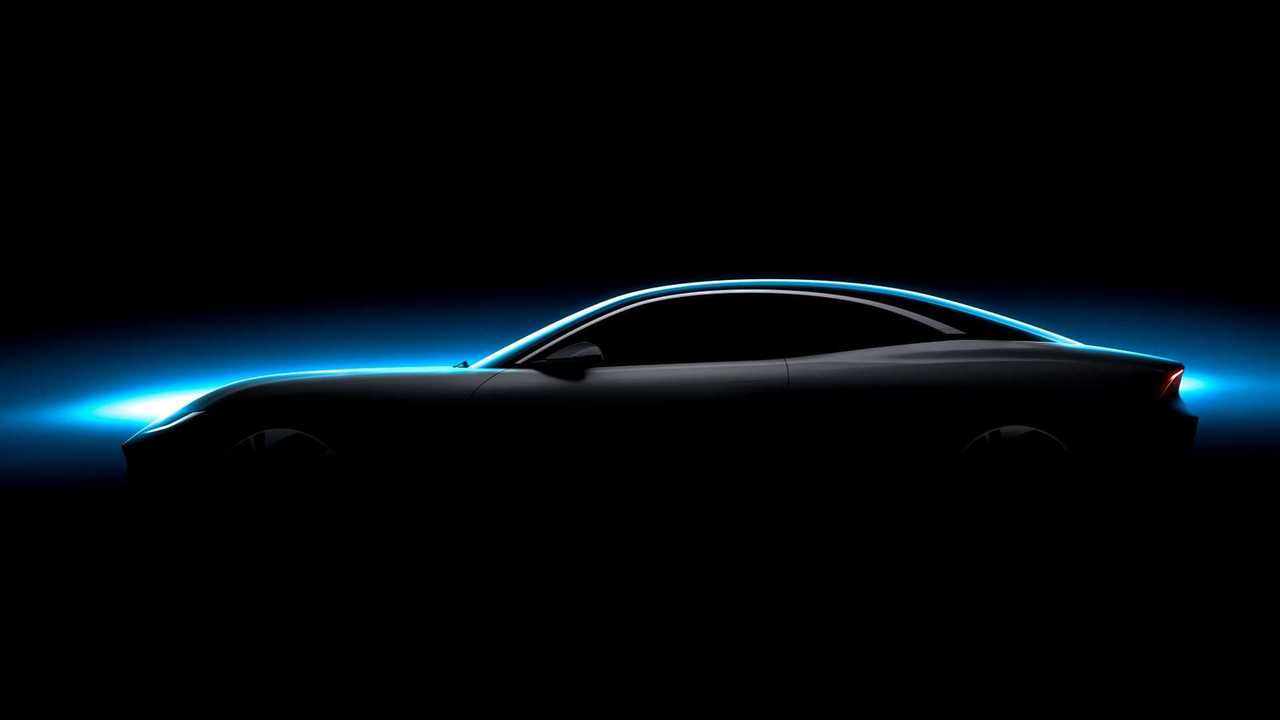 Karma is pulling out all the stops at this year's Shanghai Auto Show. Already the company has dished out details on the updated Revero, complete with a BMW petrol engine and more battery power, but now it’s teasing its Pininfarina-styled concept for the third time. It doesn’t have a name yet, but the sleek concept looks enticing thus far.

The latest Karma concept preview gives us our best look to date. The side profile shares a lot in common with the Revero, but ditches the rear doors and shrinks its footprint over the four-door. By brightening up the image (below), we can make out some more detailing – things like a silver window surround and directional wheels are noticeable, among others – but most of the concept stays hidden in the shadows.

The first teaser image showed the new Karma’s face, pretty clearly, in fact. If you squint, the LED headlights and broad haunches share a lot in common with the Lamborghini Centenario. The second teaser showed the concept’s rear, complete with an LED light bar and a centrally located Karma logo. Based on the three images we’ve seen so far, the wildly styled concept could be a show stopper.

"Karma is united in spirit with Pininfarina through our shared commitment to stunning design, and we are excited about the reaction we anticipate the end result of our partnership will generate," said Karma CEO Dr. Lance Zhou in the previous release.

The Pininfarina-designed Karma concept, the updated Karma Revero, and a third, yet-to-be-officially-announced concept will all make their debut at the Shanghai Auto Show later this month. Rumours suggest the third vehicle could be a crossover concept, a first for the luxury marque. We’ll have to wait and see.