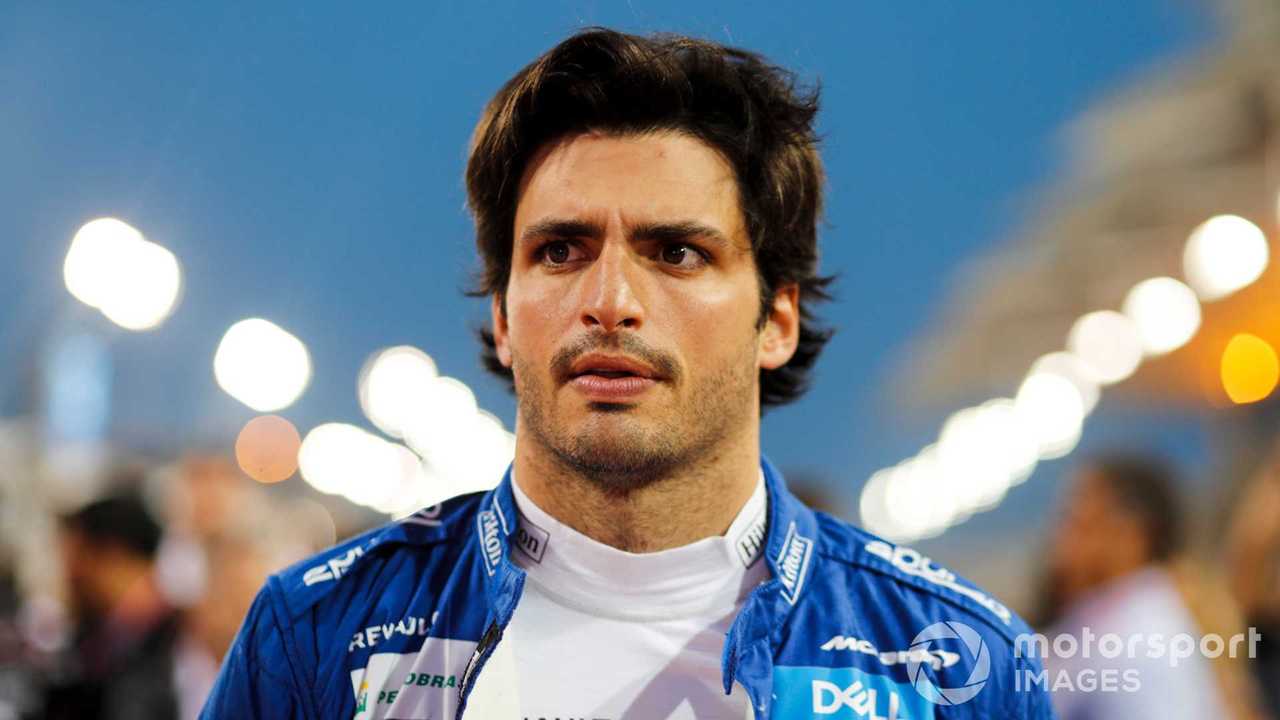 Carlos Sainz believes that the positivity Formula 1 has received on the back of its Netflix series shows why drivers should be allowed to unleash their real personalities more.

The Netflix 'Drive to Survive' series has done much to raise interest in F1, and has been widely welcomed in the sport for broadcasting sides of the business that are not normally shown.

Sainz, who was the focus of one episode alongside Fernando Alonso, reckons that being able to speak more freely than what he normally can at grands prix was something that he thought was hugely positive.

"Nowadays drivers, we need to be very careful with what we say on TV," the McLaren driver told Motorsport.com. "There is so much money, and so many sponsors involved, that you have to be so careful with what you say, what comments you make.

Check out these car shows on Netflix:

"I guess Netflix was a good way to just show yourself a bit in front of cameras, but out of that environment, and show yourself how you are in reality. If people like it, perfect. If not, tough luck. But that's who I am, you know."

Sainz said trying to recreate the atmosphere of the sport in the 1970s and 1980s when drivers would happily speak out against their rivals was not realistic, but he reckons things can be improved from how they currently are.

"Many people go back to the 70's and 80's, when drivers would go into a motorhome of another driver and punch him in the face or something like that," explains Sainz.

"Many people in Formula 1 are nostalgic about that but I don't think it's one thing or another. I think we need to work on making the drivers more the stars of the show, letting the personalities come up a bit better, but always respecting the amount of money and amount of people who are sponsoring us and believing in us. We need to find the right balance. It's a tough way to find it, but we should care about it."

Sainz said he had received a huge amount of positivity over his Netflix appearance, but reckons that a balance needs to be reached in producers expecting too much access to drivers from now on.

Asked if it was hard to let cameras inside his house, Sainz said: "It was difficult, because we didn't know how much we would get from it.

"We were doing it without really knowing how much will come out of the Netflix thing, or how much I was going to be on Netflix. It turned out that I got a full episode for me, which was good.

"But I heard that many drivers had had a bit of complaint, that they'd spent a lot of time with Netflix and they haven't had a lot of time [in the series]. Probably that's something that we need to look into.

"Also, for the drivers, it's a lot of time spent on the cameras without really in our contracts saying much about it. So it's something that maybe we need to make more clear in our contracts."