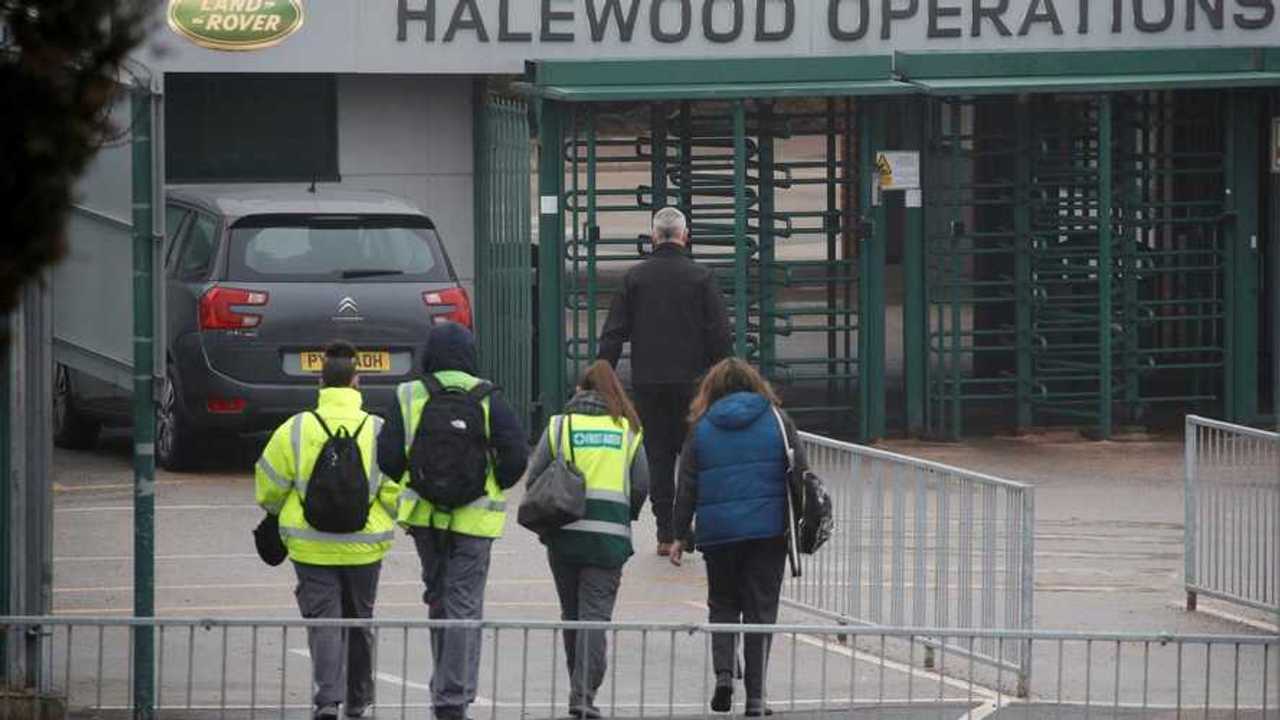 It's carrying on with the planned temporary closure despite Brexit delays.

Jaguar Land Rover has begun a five-day shut down of its UK factories. The planned closure was supposed to take place after Britain's exit from the EU, but is carrying on anyway, despite the delays with Brexit.

The shutdown was supposed to be to get round predicted customs delays and other disruptions after Britain's departure from the EU. The decision was made in January, when Britain's exit from the EU was still set for March 29 – it has now been extended to April 12.

"There will be an additional week of production stand-down 8th - 12th April due to potential Brexit disruption," Jaguar Land Rover said in a statement released at the start of the year.

Delays expected to come from Brexit include hold-ups importing components and exporting cars, as well as possible tariffs.

Prior to the shutdowns, Jaguar Land Rover, which is Britain's biggest carmaker, made production cutbacks at its plants in Castle Bromwich and Solihull and this week it again reported a drop in global sales.

BMW, PSA, and Honda are also pushing ahead with plans for temporary factory shutdowns, despite the delay with Brexit. The BMW-owned Mini factory in Oxford will close temporarily, as will Rolls-Royce's production facility in Goodwood. The PSA-owned Vauxhall factory in Ellesmere Port which produces the Astra is also keeping its plan to close down for a short period in April.

Honda, which hasn't said when its own temporary shutdown will take place, previously announced it will be ceasing production at its Swindon factory in 2021 but the manufacturer insists the decision to cease production at the site is completely unrelated to Brexit.