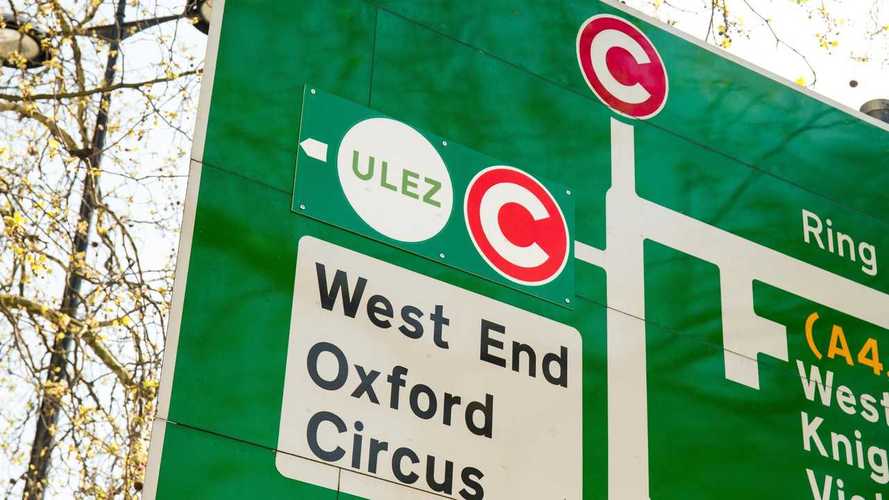 Just one in three UK adults knows they will now be charged extra to take older, polluting cars into central London.

Just one in three UK adults is aware that the London Ultra-Low Emission Zone (ULEZ) came into force yesterday (April 8, 2019), according to a new study.

Both standards limit vehicles to 80 mg of nitrogen oxide (NOx) emitted per kilometre travelled, although they apply to vehicles of different eras. The Euro 6 standard came in on September 1, 2014, but the RAC says it applied to most newly registered vehicles from September 1, 2015. The Euro 4 standard, meanwhile, was introduced on January 1, 2005, but the RAC says it was applicable to most new cars from January 1, 2006. If you are unsure of whether your vehicle meets the emissions rules, you can use the Transport for London (TfL) website to check.

Speaking before the scheme was introduced, London’s Deputy Mayor for Environment and Energy, Shirley Rodrigues, said: “London's filthy air is a public health crisis that causes thousands of premature deaths, harms lung development in children and requires urgent, bold action. We are leading the world in delivering the central London Ultra-Low Emission Zone, which is set to reduce polluting emissions by 45 percent.”

Although few were aware of the ULEZ, Nissan’s study found that almost half of respondents supported the introduction of such a scheme, even if three-quarters (75 percent) of those quizzed had no idea which standard their vehicle was built to. Even those living outside the capital showed some support for the idea, with 35 percent saying they thought their local city would benefit from a ULEZ and 31 percent claiming it would change how much they drove. More than a quarter said it would make them want to switch to an electric vehicle, which would be exempt from the charge.

However, Nissan’s research revealed concerns for the environment were far more likely to push people into electric vehicles. Almost two-thirds of respondents (60 percent) said they would switch to electric power for this reason, while 43 percent said they would move away from internal combustion engines if the incentives were good enough.

“It’s clear that as the UK continues to implement its Road to Zero strategy - which will see at least half of all new cars sold being ultra-low emission models by 2030 - UK citizens are taking a more active interest in the benefits of electric vehicles, which contribute strongly to improving air quality in city centres,” said Andrew Sellars, sales director and interim MD of Nissan’s UK operations.

“However, it’s also clear that more needs to be done to increase public awareness about how electric vehicles, such as the Nissan Leaf, can help drivers avoid charges like those in the new ULEZ zone. The financial incentives to purchase an electric vehicle can be greater than £10,000, and are there to encourage people to change their vehicle for one with zero tailpipe emissions.”