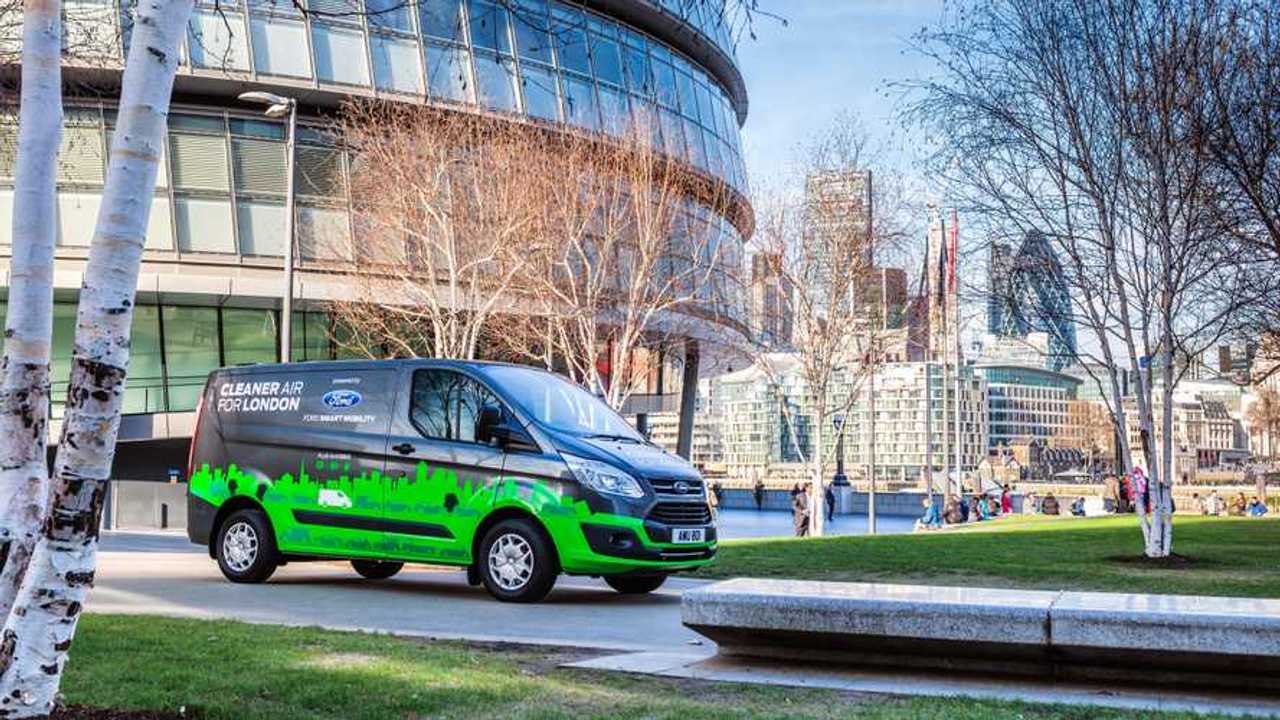 Ford sent out 160 vans to collect masses of data.

Despite more and more electric cars hitting the roads, there are still concerns that there are not enough charging stations where they are needed.

To help allay those concerns, Ford has come up with a new system to determine where best to put new rapid-charging points. The algorithm, based on more than 1 million kilometres of driving data and including where vehicles stop, analyses electric vehicle operating patterns to best determine where to put charging points.

Ford gets cyclists and truckers to swap places

The Ford City Data Solutions Report was carried out by 160 connected vans with a simple plug-in device to record journey data. Those vans and devices collected more than half a billion data points from a combined 15,000 days-worth of vehicle use over an eight-month period.

Ford's Global Data Insight and Analytics team then analysed the data to work out where charging points would be best placed to benefit fleet users. The vans used in the study weren't electric, but Ford says that it was possible to understand their operation and forecast their ability to access charge points as if they were by looking at where they travelled to, and where they parked and how long for.

"Being able to harness, analyse and leverage the huge amounts of data that is available through existing vehicle use can make a real difference to how easy we find it to get about in the cities of the future," said John Scott, project lead, City Data Solutions, Ford Mobility. "We at Ford are committed to delivering smart vehicles for a smart world – including electric vehicles that will contribute to cleaner, quieter towns and cities. But we also want to try to use data to help improve investment efficiency into the necessary infrastructure to support that approach."

Ford says that its study could also be carried out in other cities besides London to help businesses and local authorities best plan for an electrified future.