Drivers in Watford are UK's most accident-prone 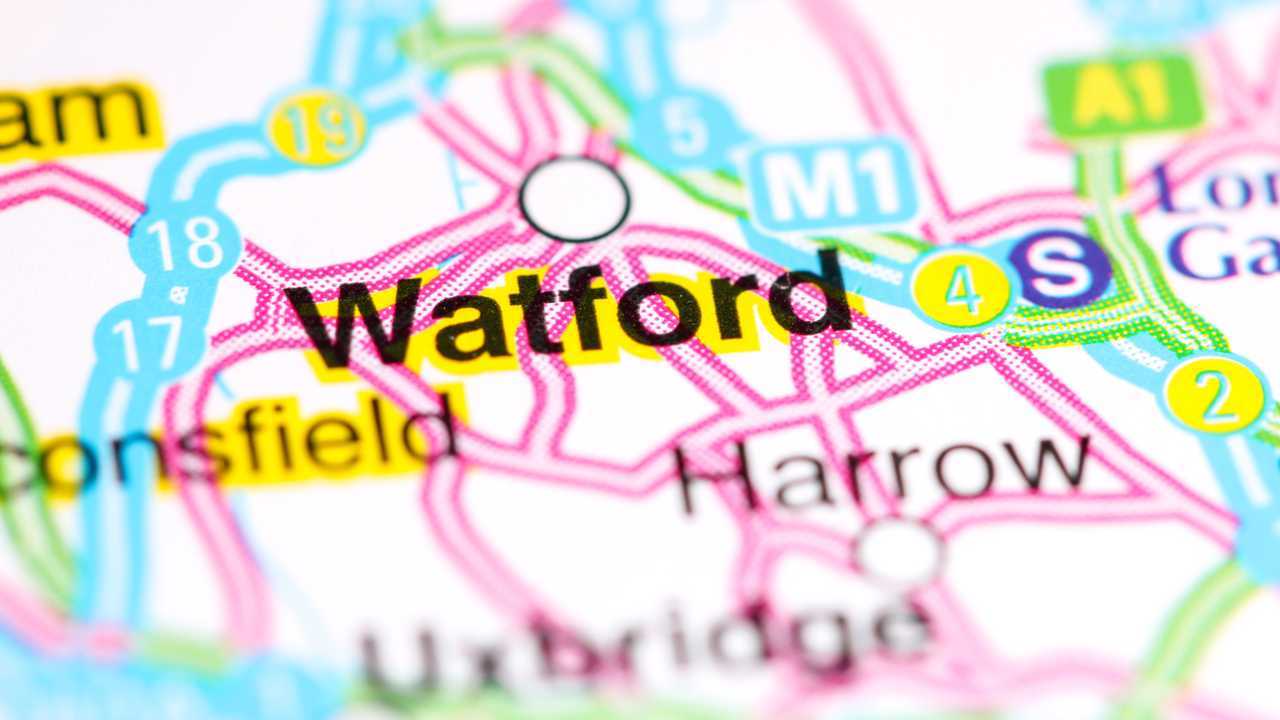 Motorists in St Albans and Hemel Hempstead are also among the most likely to have had a crash.

Motorists in the Hertfordshire town of Watford are the most accident-prone drivers in the UK, according to a new study.

Research by price comparison website MoneySuperMarket examined more than 5.5 million car insurance inquiries, finding that more than 22 percent of drivers in Watford had been involved in an accident over the past half-decade.

More on car crashes in the UK:

But although Watford’s motorist are most likely to have had accidents, it isn’t the only town in south-east England to see plenty of crashes. Nearby St Albans, for example, had the second-highest number of drivers who have had accidents, with just under 22 percent of inhabitants having had a crash. Neighbouring Hemel Hempstead, meanwhile came third on the list, while Sutton, in south-west London, and Slough, in Berkshire, rounded out the top five.

At the opposite end of the scale, Scottish islands had the lowest proportion of drivers involved in accidents. In the Outer Hebrides, for example, a little over nine percent of motorists have had a crash in the past five years. Lerwick and Kirkwall, in the Orkney Islands, had the second- and third-lowest proportion of drivers who had had accidents.

But as well as geographic differences, the study also revealed that younger drivers are less likely to have accidents than you might think. Despite being the most expensive age group to insure, just 5.5 percent of those aged 17-19 had ever been involved in a crash, while just 15.6 percent of 20-24-year-olds had suffered the same fate. In contrast, nearly 21 percent of 40-49-year-olds had been in a crash in the past five years.

Emma Garland, data scientist at MoneySuperMarket, said a sizeable proportion of drivers have been involved in accidents, and shopping around could help to reduce the financial impact of of those scrapes on insurance premiums.

“Nationally, one in six drivers have been in a car accident in the last five years, although most are likely to be minor scrapes,” she said. “Ensuring you have the right cover means you have one less thing to worry about if anything happens.

“If your premiums have risen following an accident, you can bring your bills down by shopping around. By switching to a competitive deal with a different insurer, you could save up to £2,232 on your annual car insurance bill.”