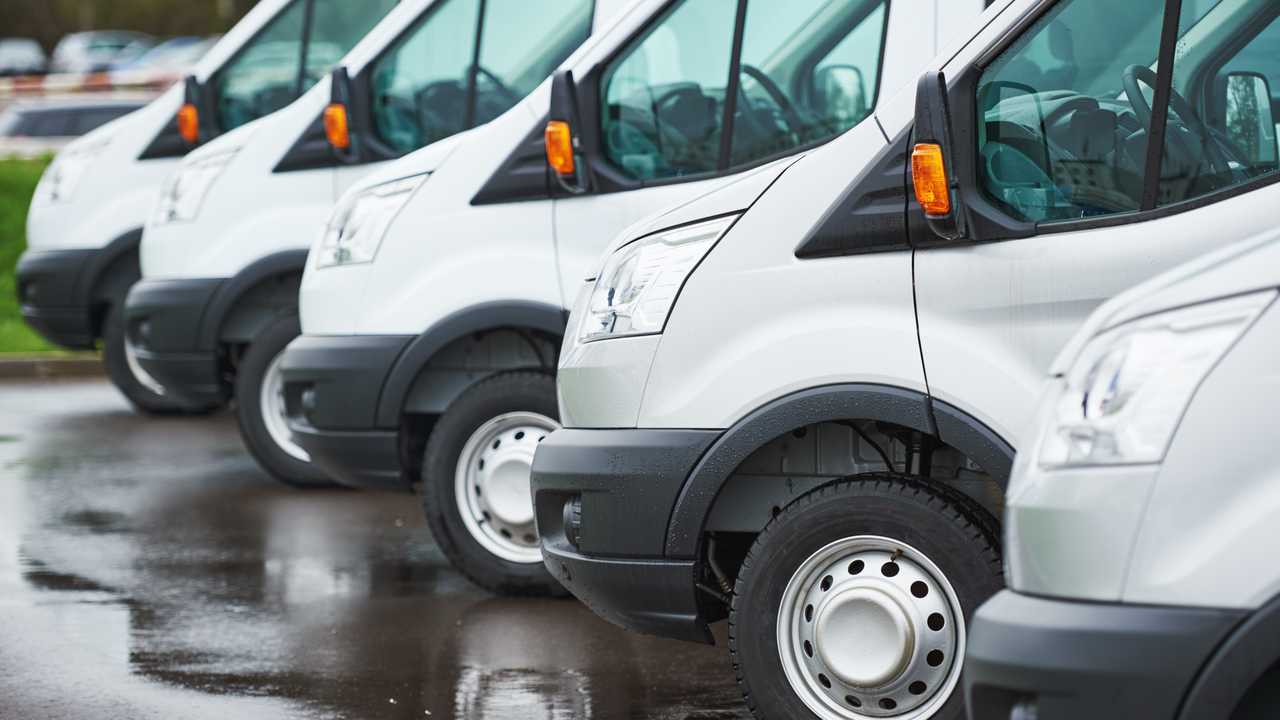 More than 66,000 new light vans were registered in March - a record for a single month.

Although the ongoing trials and tribulations of the UK's new car market are well documented, March saw the country's new van sales hit a record high.

UK car industry may be suffering but vans buck the trend

According to data from the Society of Motor Manufacturers and Traders (SMMT), the number of new sub-3.5-tonne vans registered in March topped 66,000 - the most ever registered in the UK over the course of a single month. It's also a 10.6-percent uplift on the number seen in March 2018, when fewer than 60,000 new light vans were registered.

However, the 2-2.5-tonne segment saw even stronger growth, with registrations climbing by almost 18 percent to hit 9,800. The market for pick-up trucks, meanwhile, grew by just under seven percent to top 11,000 registrations for the month.

But the news wasn't all good. Sales of small vans weighing two tonnes or less were down by more than 10 percent, with fewer than 4,400 examples hitting UK roads.

Other entrants in the top five included the VW Transporter, Mercedes-Benz Sprinter and the country's best-selling pick-up truck; the Ford Ranger. The only pick-up to make the top 10 in March, some 3,100 examples of the dual-purpose Ford were registered last month.

Mike Hawes, the SMMT’s chief executive, said the short-term hike in registrations was partly down to the arrival of the new ‘19 number plate, but long-term growth of the market was dependent on achieving the political and economic stability that would foster confidence among businesses.

“March is typically the busiest month of the year and it’s great to see large demand for the new ‘19 plate,” he said. “While the market does fluctuate with buying cycles, it appears buyers are making the most of the fantastic deals on offer. For such exceptional demand to continue long term, however, we need business confidence to improve and that means an end to the political and economic instability besetting the UK.”