Do you want Mr. Bean's Mercedes? 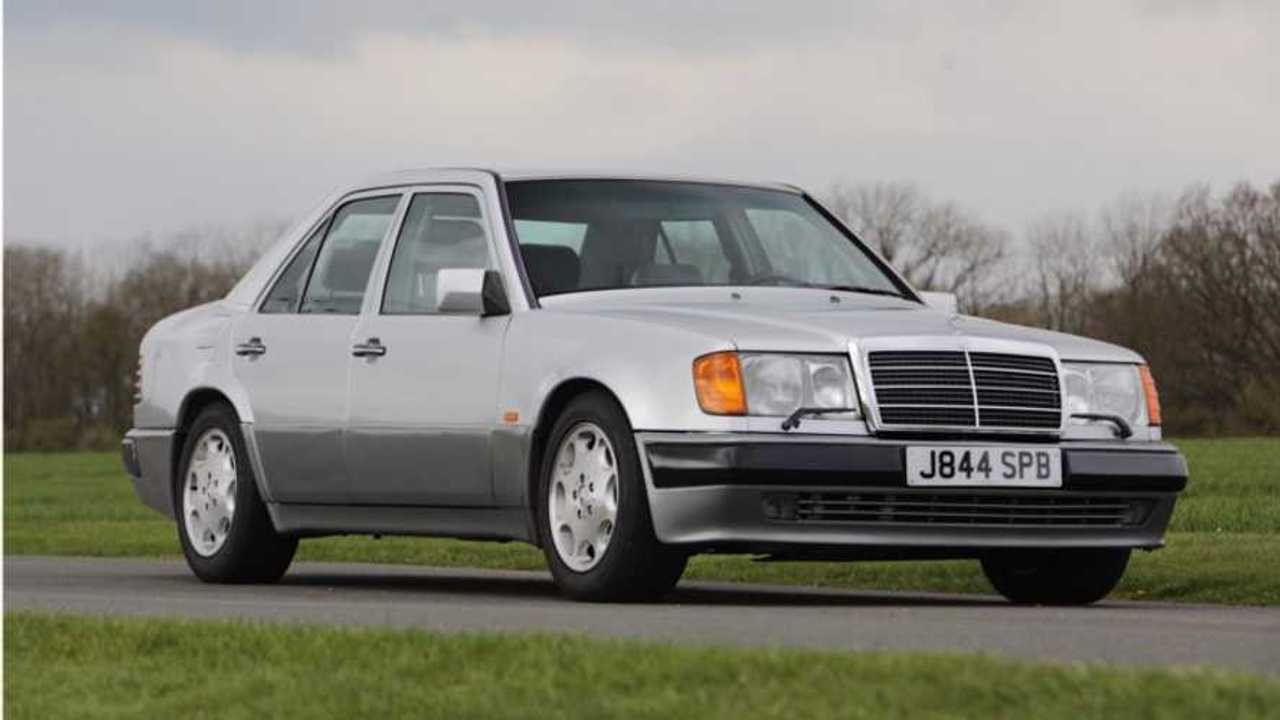 Rowan Atkinson is one of the world's most famous petrolheads. The Mr. Bean actor has owned a number of impressive machines over the years, and now you can get your hands on one of them.

No, it's not his McLaren F1 – he offloaded that a few years ago – instead it's a rather handsome Mercedes 500E, and if you recognise the car, that's probably because it's been featured in Car magazine over the years.

Rowan Atkinson has auctioned off a few cars over the years...

Rather bizarrely, Atkinson has owned the car in question twice. He bought the car new in 1991 and kept it for four years before selling it. In 2017, 23 years after first selling it, Atkinson repurchased the car.

The car is something rather special – it's one of just 29 UK supplied left hand drive cars, and is the ultimate sleeper. Why? Well, despite looking like a sedate executive saloon, the car has a 5.0-litre V8 engine hidden under the bonnet, which helps in launch to 62 mph in 5.5 seconds and onto a top speed of 161 mph. Those numbers are impressive by modern standards, let alone for a 28 year old car.

"We are delighted to be offering a car direct from Rowan Atkinson. It has such an unusual story in that he has owned it twice," said Gary Dunne, Classic Car Auctions auction manager. "We often have unusual stories and this one is one of those, especially for a celebrity to repurchase his car after such a long period."

"We generally do well with celebrity cars and this car is going to generate a lot of interest, not just because who owned it but also the rarity of the car."