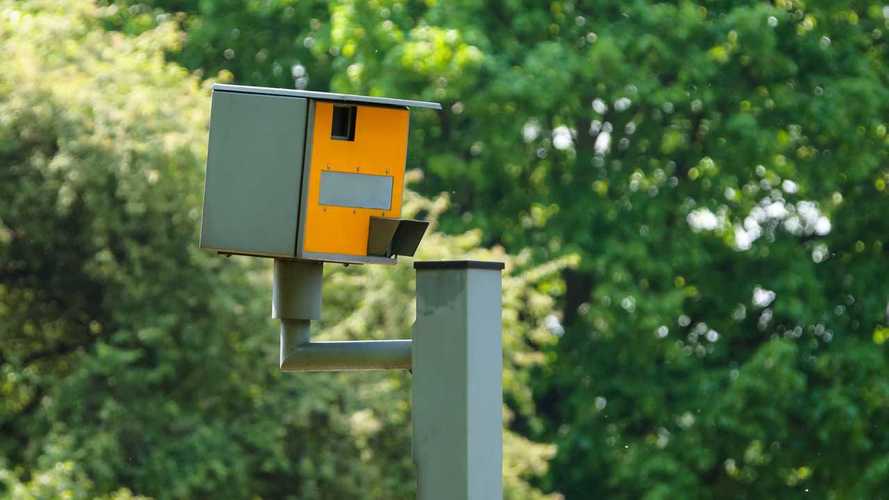 Police in the south-western region issued 167 times more tickets than those in nearby Wiltshire.

Drivers in the region controlled by Avon and Somerset Police are most likely to be caught speeding, according to new research.

Analysis of Home Office data by Dr Adam Snow for the RAC Foundation revealed that the area of south-west England handed out nearly 200,000 speeding tickets during the 2017-18 financial year. That figure is an eight-percent increase on 2016-17 and represents almost nine percent of all speeding tickets doled out in the UK during that 12-month period.

In total, the last financial year saw more than 2.92 million tickets issued - a four-percent rise on the number seen in the previous year. And of those 2.92 million, roughly 44 percent resulted in a speed awareness course, while around 11 percent were later cancelled. About one-third (34 percent) resulted in fixed penalty notices, with roughly one in 10 going to court.

Although Avon and Somerset’s tally was the highest in the country, it was closely followed by West Yorkshire, where nearly 175,000 tickets were issued. The Metropolitan Police, which polices London, dished out just shy of 140,000 tickets, and nearby Thames Valley Police issued more than 131,000. Greater Manchester Police rounded out the top five, issuing 101,421 tickets.

At the opposite end of the scale, meanwhile, police in Wiltshire issued the fewest tickets of any force in England and Wales, with just 1,191 offences registered. That’s more than 167 times fewer offences than Avon and Somerset, despite being a 20 percent increase on the previous year. It’s also roughly one eighth of the offences seen in Durham, which handed out the second-fewest tickets.

Steve Gooding, the director of the RAC Foundation, said the huge discrepancy between the regions with the most and fewest tickets was largely down to the priorities of police forces.

“There will be many varied and obvious reasons to explain some of the differences between forces such as geographical area, road type and traffic volume,” he said. “But a lot of it will come down to the local policing priorities.

“It is the job of police and crime commissioners, and chief constables, to target resources appropriately, recognising the issues of greatest local concern. Changes and variations in the numbers of offences detected will reflect not just driver behaviour but also the extent of enforcement activity in any one year. Drivers tempted to flout the law should recognise that any targeted crackdown on speeding to curtail risky behaviour could swiftly be repeated if those reckless attitudes start to re-emerge.”