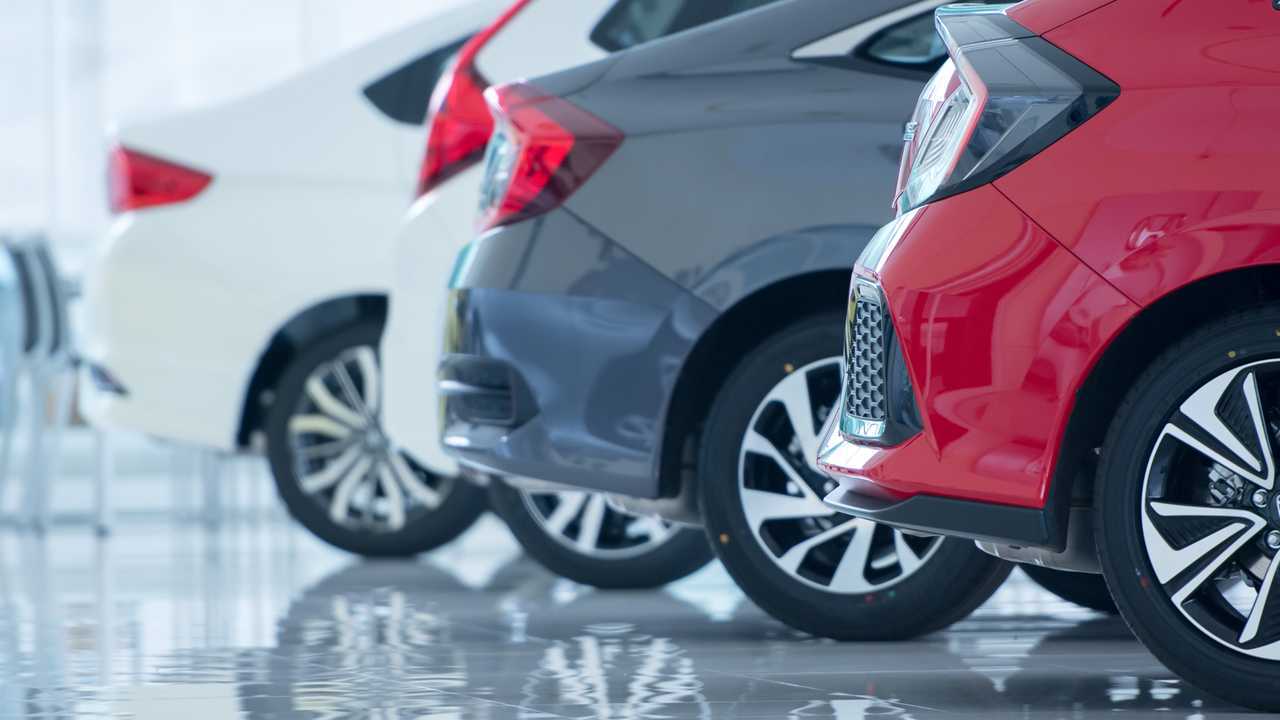 The slump was blamed in part on continued Brexit uncertainty.

The UK’s new car market shrank by more than three percent last month despite the introduction of the new 19-plate registrations.

March is traditionally a strong month for car sales as consumers clamour to have the latest number plate on their vehicles, and although data from the Society of Motor Manufacturers and Traders (SMMT) showed that the 458,000 vehicles registered last month far outweighed the mere 82,000 seen in February, the final figure still represented a 3.4 percent reduction compared with the same month in 2018.

The data follows a promising February that saw a small uplift in sales despite the ongoing uncertainty surrounding Brexit.

As has become the norm in recent years, petrol-powered cars accounted for the lion’s share of sales, with more than 312,000 hitting the roads over the 31-day month. And with diesel sales down by around a fifth (21.4 percent) compared with last year, petrol power’s market share rose to almost 70 percent.

But there was more positive news for alternatively fuelled cars, which includes hybrids and electric vehicles. Sales rose by more than seven percent compared with last March, and the 25,302 registrations made represented a new record for the third month of the year. And the SMMT says demand is expected to grow further, with more than 20 new plug-in models (both plug-in hybrid and electric) due to arrive on British shores in 2019 alone.

However, it’s clear from the SMMT’s figures that alternatively fuelled cars are starting from a low baseline. Today, around 40 plug-in models are on sale, plus numerous non-plug-in hybrid vehicles, but the cars accounted for just 5.5 percent of the market last month.

Mike Hawes, the SMMT’s chief executive, said the market needed support from government policies that incentivise the uptake of new technology, as well as certainty regarding the thorny issue of Brexit.

“March is a key barometer for the new car market, so this fall is of clear concern,” he said. “While manufacturers continue to invest in exciting models and cutting-edge tech, for the UK to reap the full benefits of these advances, we need a strong market that encourages the adoption of new technology. That means supportive policies, not least on vehicle taxation and incentives, to give buyers the confidence to invest in the new car that best meets their driving needs.

“Above all, we urgently need an end to the political and economic uncertainty by removing permanently the threat of a ‘no deal’ Brexit and agreeing a future relationship that avoids any additional friction that would increase costs and hence prices.”