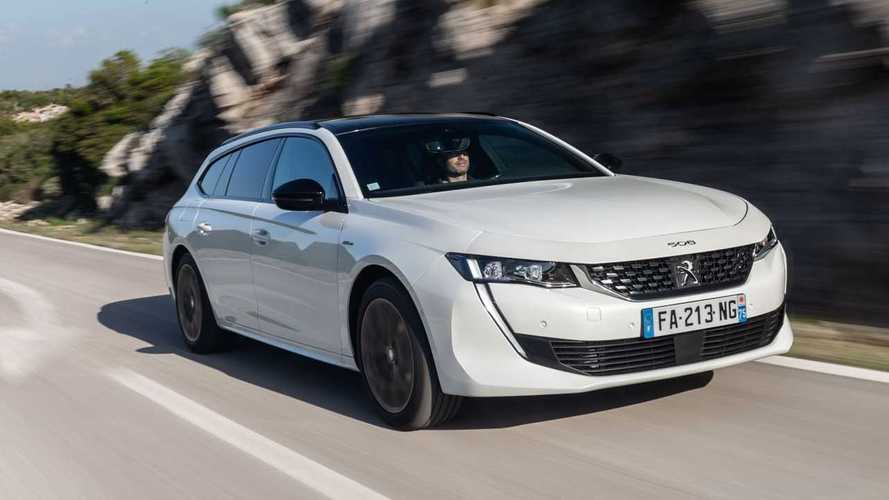 The Americans won't have to wait quite as long to drive French cars.

Not too long ago, we reported that Peugeot had plans to return to the American market in 2026. Given that we spend an inordinate amount of time writing about interchangeable, egg-shaped crossovers, our American office is excited for the return of the quirky French carmaker to their shores.

Peugeot confirms return to the United States in 2026

Car and Driver reported the news, which they gleaned from the Wall Street Journal. Apparently, Peugeot boss Carlos Tavares moved his prediction up a few years after initially forecasting for 2026.

This is interesting for a couple of reasons. Obviously, we won't have to wait as long to see Peugeot in the US, and that is very exciting. It also means that we'll know what to expect – the cars we'll be getting in 2023 are more or less the same ones sold in Europe today.

While we initially thought that we'd be looking forward to next generation cars, that's not the case – "What we can bring to the U.S. is based on everything you see today," said Tavares.

Apparently, successful focus group sessions with American consumers and current products are partially to blame. Peugeot plans to launch with more or less a full lineup, instead of a few niche products. While success won't come easy, Peugeot faces many of the same competitors it faces in Europe.

Peugeot will, however, face the problem of a smaller dealer network, at least initially. Peugeot plans to offer potential buyers the ability to buy cars online, foregoing the traditional dealer model, while still allowing prospective owners to test drive the cars. How this would be accomplished wasn't explained in detail; nor was it explained how service would be handled.

Regardless, we appreciate Tavares' enthusiasm for bringing these French cars to the US market. After all, there's nothing more American than some good old competition.

PSA in the UK