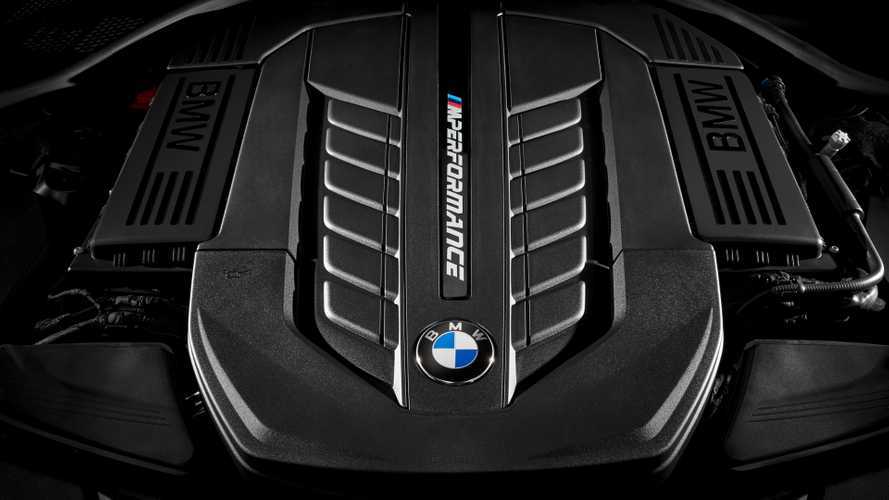 It may be tough, but that doesn't mean they won't try.

Previously, we had reported that the BMW V12 found in the 7 Series was not long for this world. To paraphrase Mark Twin, reports of its demise were, apparently, greatly exaggerated.

According to Top Gear, who spoke with BMW's Michael Bayer, the V12 will last until at least 2023. In fact, Bayer thinks that it might be possible to make the engine compliant with the next round of Euro emissions regulations.

More about the 7 Series:

Which BMW wears the giant grille better: 7 Series or X7?

That would mean that we'd have a BMW V12 in the 7 Series will into the mid-20s and beyond. With Mercedes-Benz discontinuing the V12 S-class after this generation, BMW will be the only game in town for those who simply must have the biggest and the best.

That might convert a few Mercedes-Benz customers when their leases end or it becomes time to buy their next ultra-luxury saloon. In fact, that's been BMW's goal with the 7 Series from the beginning way back in the late 1970s.

Starting with the second generation, every BMW 7 Series has offered an optional V12. For generations of well-heeled BMW buyers, a long-wheelbase 7 Series with V12 power was the only way to fly.

Early on in the second generation – back in the late 1980s – BMW engineers actually developed a V16 engine, creating a 7 Series test mule code named "Goldfish." Obviously, it was never put into production. The fact that it was even considered is proof positive that priorities have changed a lot since then –what a difference 30 years makes!

While the 7 Series isn't a volume model for BMW, it does serve an important role as a flagship saloon. For now, it looks like BMW is willing to put in the effort to remain at the top of the luxury saloon market, at least in terms of engine size.

While we had initially reported that BMW's V8 and V12 engines were on their way out, we were, apparently, incorrect. We've never been happier about being wrong.