Citroën C1 Urban Ride is a stylish supermini starting from £13,180. 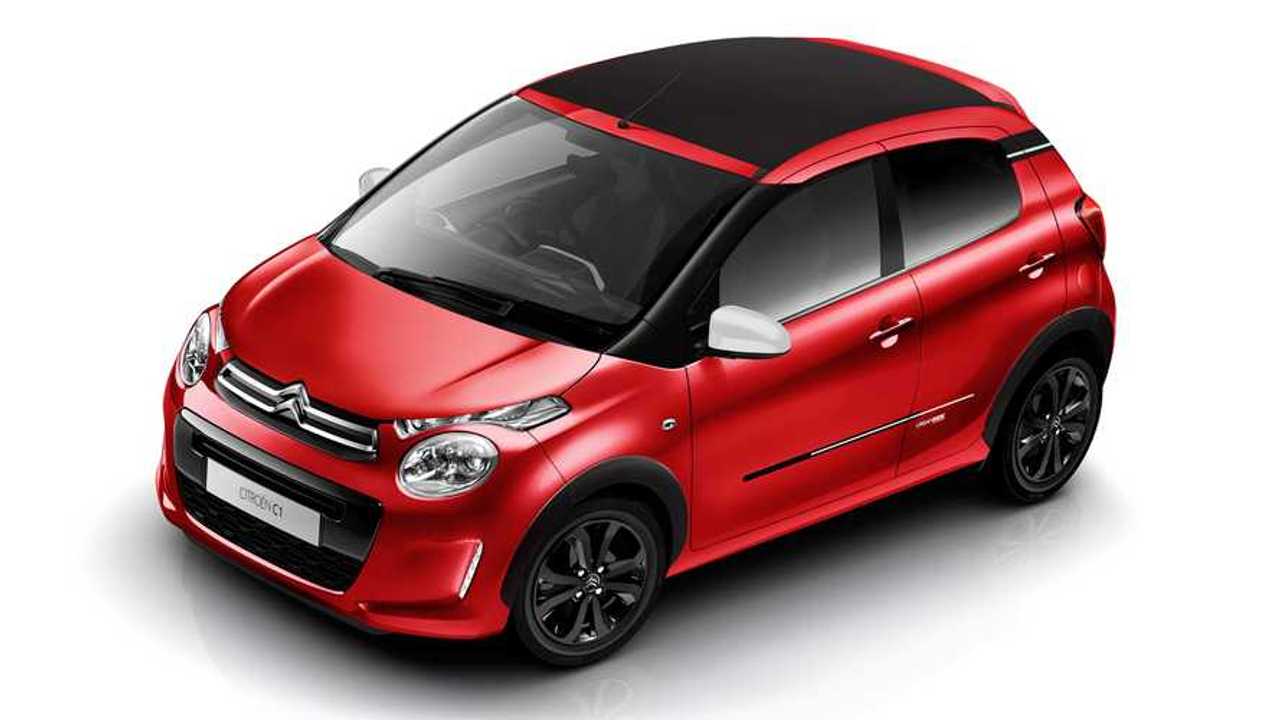 More on the Citroën C1

On the interior the C1 Urban Ride comes with new Metropolitan Grey and White 'Urban Ride'cloth seats with discreet red top stitching, plus special front and rear protective carpet mats with the 'Urban Ride' logo. There's also Anodised White trim around the multimedia module and on the upper part of the dashboard, and a Gloss Black finish on the gear knob and the air vent surrounds, plus a special ‘Urban Ride’ dashboard graphic.

Available as an option is the Automatic Pack Plus, which adds automatic air conditioning, automatic headlights, and keyless entry and start. Another optional pack is the Active City Brake, which includes lane departure warning and a speed sign recognition and recommendation system

Both three-door and five-door versions are available, while the engine (there is only one option) is a three-cylinder petrol engine with Stop and Start, paired to a 5-speed manual gearbox.