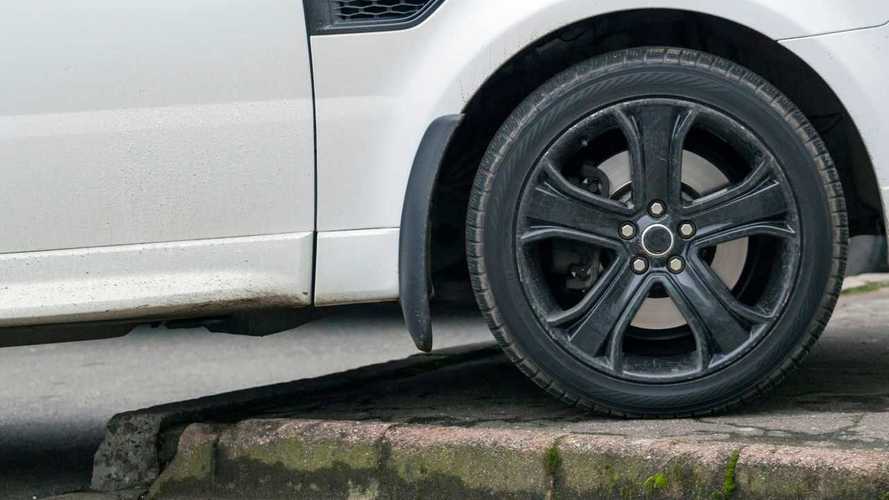 The Transport Committee is calling for evidence about the impact of pavement parking.

The House of Commons Transport Committee has confirmed it will launch an inquiry into so-called ‘pavement parking’ in England.

Over the coming months, the committee will accept evidence on the impact of pavement parking, which involves a vehicle deliberately parking with one or two wheels on the pavement, as well as contributions regarding the enforcement of offences. Finally, the committee wants suggestions for the enforcement and reform of traffic regulation orders should they be deemed necessary.

The practise has been described as “a potential danger” by the Transport Committee, and the cross-party panel has also expressed concern about vehicles causing damage to pavements that were not designed to take the car’s weight. However, pavement parking is not currently illegal except in London, although any car deemed to be “in a dangerous position” or causing “any unnecessary obstruction of the road” can get a ticket.

“This is an area where some people’s actions cause real difficulties for others,” she said. “Parking on pavements risks the safety of all groups of people from the littlest to the oldest, with differing needs. While we’re also inquiring into active travel – how we get more people to get into walking and cycling – we need to make sure it’s safe to take to the streets. We want to hear from the public about the difficulties this presents and the solutions on offer.”

But the RAC said while it was important to stop any practise that endangers those on the pavement, a total ban on pavement parking may not be the answer for all situations.

“There is no doubt that selfish parking that blocks pavements can be a major hindrance and danger to pedestrians and vulnerable road users, and we’d support any move that prevents this sort of activity,” said the RAC’s head of roads policy, Nicholas Lyes.

“The case for an outright ban, however, is not so clear cut. There are instances, particularly on Britain’s many narrow residential streets, where drivers believe they are doing the right thing by putting a wheel or two on the kerb so as not to impede road access for other vehicles and emergency services, while also making sure they leave enough space for people to use the pavement, especially wheelchair users and those with buggies. This inquiry should look carefully at how we can strike the right balance.”