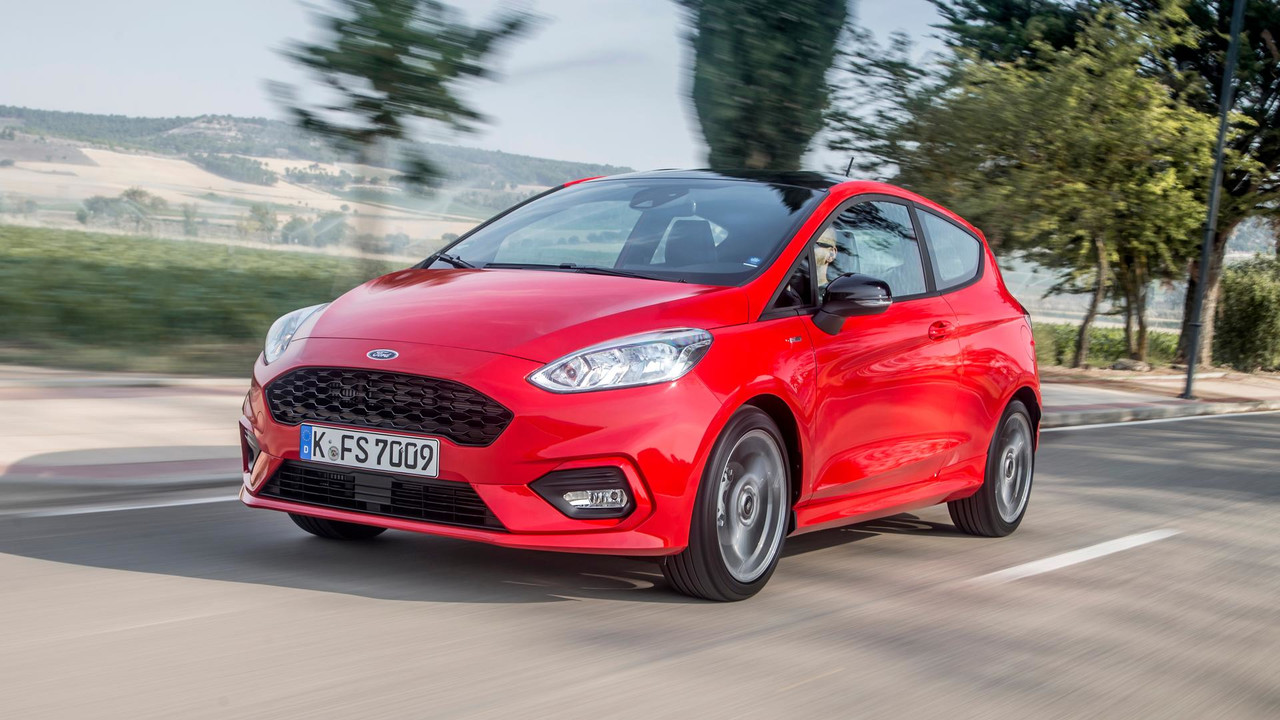 But it hopes the measures won't be needed.

Ford is preparing for a no-deal Brexit, but has yet to decide whether it will remain in the UK following Britain's eventual exit from the European Union.

That's what the American firm's European chairman Steven Armstrong told Reuters this week at an event in the Netherlands. Ford no longer produces cars in the UK, but builds 1.3 million engines each year in Bridgend and Dagenham.

Brexit's impact on the automotive industry

"We love being in Britain, but it has to be competitive and if it’s not competitive then we’ll have to take whatever actions we’ll need to take to protect the business," Armstrong said.

Armstrong revealed that Ford had already invested tens of millions on things like currency hedges and moving inventory around in case of a customs hold-up post Brexit. Despite the sizeable investment, Armstrong is hoping that those countermeasures can be 'wasted' and Britain can leave the EU on good terms.

"We’ve been clear with the government in the UK and also in Brussels, we have to maintain frictionless trade at the borders and tariff-free trade," said Armstrong

"We’ve spent the last 40 years putting a business together that relies on cross-border trading," he added. “We can’t radically reshape on day one so you’d have to live with (tariffs) for a period of time."

"But it’s impossible really to mitigate the financial impact in the longer term of no-deal," he said. "There are a number of things that we would try to do but the reality is ... it would impact the whole of industry, not just Ford."

As well as its Brexit contigencies, Ford also recently announced plans to cut over 5,000 jobs in Germany, with further job cuts also expected in Britain later on. As well as job cuts, plant closures and the axing of certain products is also expected.

Ford employs 53,000 people across Europe, with nearly half of those (24,000) being based in Germany, where wages are high. The manufacturer has 18,000 employees in Cologne alone, where its European operations are based. The Fiesta, the UK's best selling car, is built in Cologne.