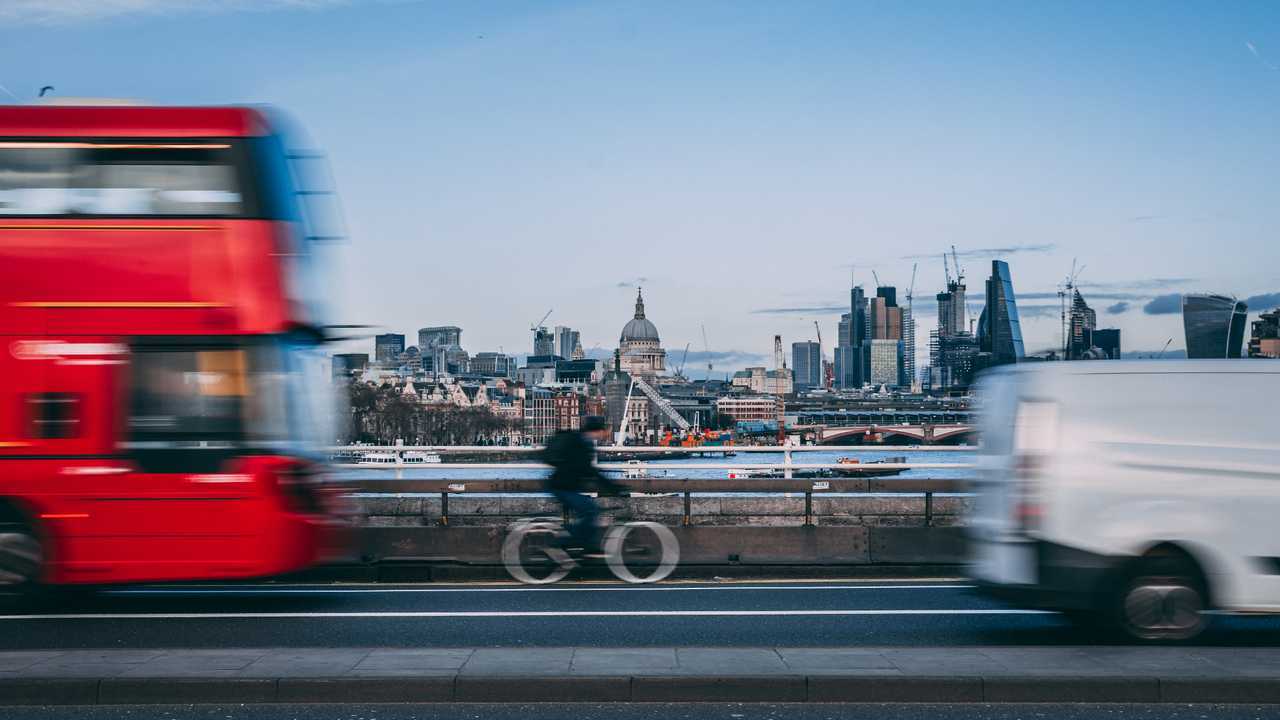 AA says the division is "disappointing" and more should be done to help us all get along.

Two-thirds of motorists in the UK think cyclists are inconsiderate road users, according to a recent study.

An AA Charitable Trust survey of almost 21,000 drivers found that 66 percent thought those on two wheels lacked consideration for others on the road. Over-65s were the most likely to hold that opinion, with 69 percent claiming cyclists were inconsiderate, while 57 percent of those aged 18-24 said the same thing.

Despite drivers’ feelings about cyclists’ behaviour, however, a massive 95 percent agree that cyclists are vulnerable on the road and should always be given space. And 93 percent of motorists say they always look out for cyclists - a noticeable increase on the 89 percent of drivers who said the same thing five years ago.

But in spite of this, the number of drivers who say they are “often surprised” when a cyclist or motorcyclist suddenly “appears from nowhere”, has also risen. Back in 2014, 55 percent of respondents said they were caught out by unseen cyclists, but that number has since risen to 65 percent. And government statistics show “failure to look” was a factor in almost four in 10 accidents that caused injuries (39 percent).

Edmund King, the director of the AA Charitable Trust, expressed his disappointment that drivers thought cyclists were inconsiderate, and urged all parties to do more to ensure that all road users get along in future.

“Our new research shows there is still some way to go in terms of ensuring everyone on the road looks out for each other,” he said. “On the roads it should never be a case of drivers versus cyclists or motorcyclists. Everyone is on the road to get somewhere and by looking out for each other we can ensure we do so safely. It is disappointing that two-thirds of drivers feel cyclists are inconsiderate and this shows that more needs to be done by drivers and cyclists to co-exist safely and peacefully. The irony is that most cyclists are drivers and many drivers are cyclists.”

Tim Burns, senior policy and partnerships advisor at Sustrans, a charity devoted to promoting walking and cycling, said it was good to see the uplift in drivers looking out for cyclists, but safer cycling infrastructure would help both cyclists stay safe.

“It’s great to see that new research shows a rise in the number of drivers looking out for people who cycle,” he said. “However it’s important to acknowledge that near misses and accidents between motorists and people who cycle happen all too often across the UK. Our research shows that safety is the number one deterrent to more people cycling, with many being put off because they don’t like the idea of sharing road space with cars, lorries and buses.

“The UK government’s work to update the Highway Code is positive in this respect. However to improve safety we need to design cities and towns for cycling. This includes dedicated cycling infrastructure that separates people who cycle from motor vehicles. This will also go a long way to ensuring people riding bikes don’t ‘appear from nowhere’ as safe, attractive space exists to make cycling accessible to everyone.”