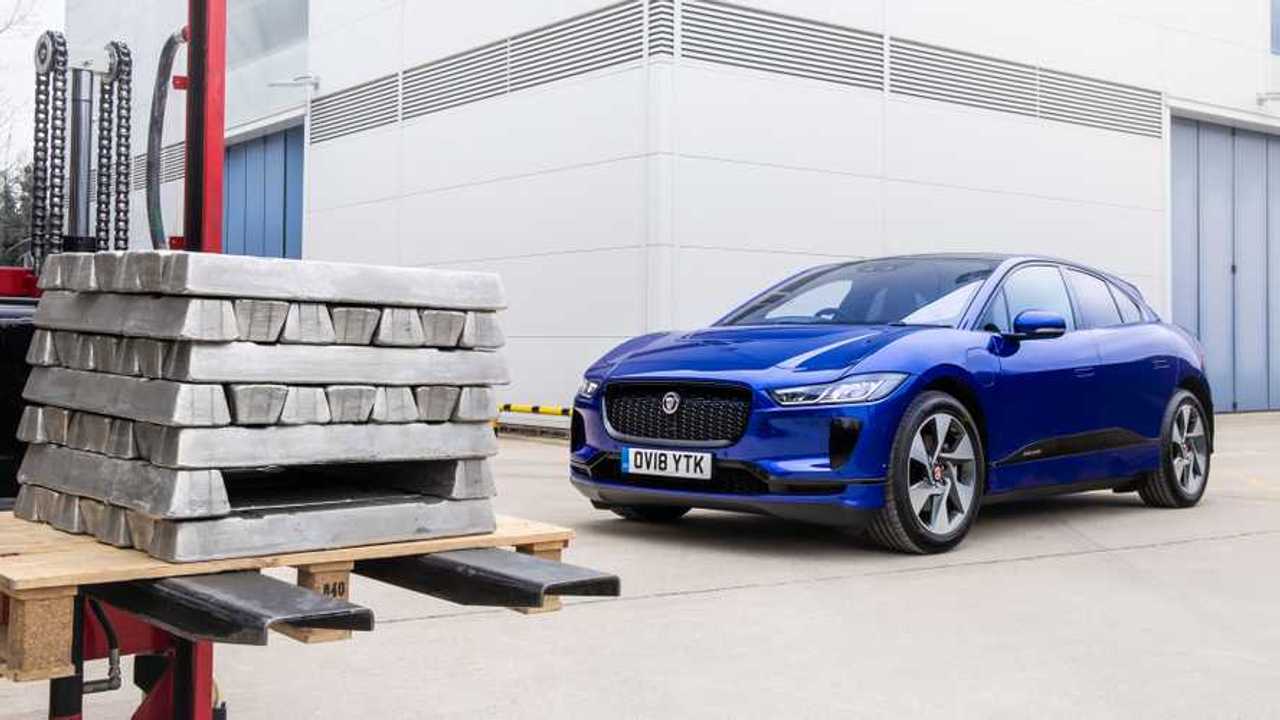 Jaguar is trialling a scheme that sees aluminium taken from its old cars recycled to make components for new models.

Volvo to use 25 per cent recycled plastics from 2025

The Reality programme is part of Jaguar Land Rover’s plan to develop a ‘closed-loop’ aluminium strategy whereby the lightweight metal from old vehicles would be re-used in next-generation models. Eventually, such a scheme could see the company dramatically reduce its need for new aluminium, as well as reduce carbon dioxide emissions.

The British brand has already reduced its manufacturing operation’s CO2 output by 46 percent per vehicle produced, and although the 180,000 tonnes of aluminium it consumes every year is small fry compared with the 80 million tonnes produced, it wants to cut its use of virgin aluminium.

At present, the Reality team is being tested on early, pre-production examples of the I-Pace, which have their batteries removed before being broken up and the metal sorted. Once it is separated out, the aluminium can then be melted down and turned into parts for new Jaguar Land Rover (JLR) models. Scientists at Brunel University then test the new components to ensure they are safe and strong enough to be used in car body panels.

Aluminium recycling is nothing new. It’s one of the most widely recycled metals on the planet, with around 75 percent of all the aluminium ever made still being in circulation, and Jaguar is already heavily involved. Since 2013, the company has given around 300,000 tonnes of old metal a new lease of life in its aluminium vehicle architecture. The XE saloon, for example, uses a “significant amount” of recycled aluminium in its body structure, and the car was also the first in the world to use aluminium alloy grade RC5754, which contains up to 75 percent recycled aluminium, in its body panels.

Eventually, JLR plans to use retired fleet cars to source its aluminium, recovering, de-polluting and shredding cars on an industrial scale. This, the Tata-owned firm says, would make the use of its own recycled metal viable for the business.

Gaëlle Guillaume, lead project manager for the Reality programme at Jaguar Land Rover, said: “More than a million cars are crushed every year in the UK and this pioneering project affords us a real opportunity to give some of them a second life. Aluminium is a valuable material and a key component in our manufacturing process and as such we’re committed to ensuring our use of it is as responsible as possible.”