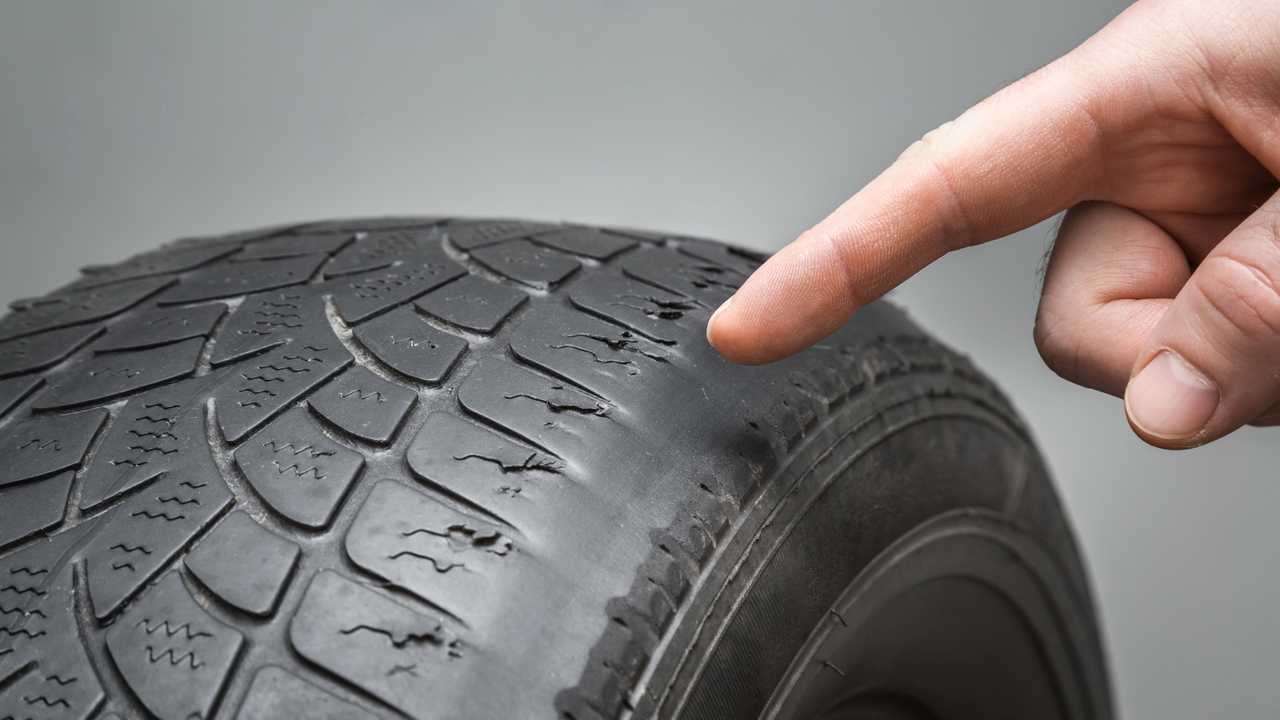 One in five has bought second-hand tyres in the past, despite safety warnings.

One in five British motorists has bought second-hand tyres, and one in eight plans to do so again, despite repeated warnings about their safety.

That’s the conclusion of new research by used car website AA Cars, which surveyed some 20,000 motorists and found that some drivers harboured misconceptions about the pros and cons of used tyres. Safety charity TyreSafe describes so-called ‘part-worn’ tyres as a “safety risk” and a “false economy”, but the AA Cars survey found that 19 percent of respondents had bought used tyres, while 13 percent said they planned to do so in the future.

Just 10 percent of drivers said they would never buy part-worn rubber for their vehicles, but a third (33 percent) of respondents said they either believed part-worn tyres represented better value than new ones, or they were unsure as to which were the best value for money. Meanwhile seven percent of motorists said they thought part-worn tyres were “just as safe” as new tyres, despite TyreSafe research finding that 98 percent of second-hand tyres are sold illegally and 34 percent fail to meet safety standards.

And AA Cars says drivers’ ignorance could land them in hot water with the law. Some 62 percent of those quizzed didn’t know the minimum tread depth of tyres in the UK was 1.6 mm, while 56 percent had no idea that allowing your tyres’ tread to wear below that depth was punishable by a £2,500 fine.

James Fairclough, the CEO of AA Cars, said drivers should be aware of the dangers posed by part-worn tyres and the misconceptions surrounding them.

“Despite some really effective campaigns from the likes of TyreSafe warning consumers about the dangers of secondhand tyres in recent years, it’s clear that a number of prevailing myths about part-worns continue to underpin their sales,” he said. “The safety case for buying new over used tyres has been well-documented, but it’s important that drivers understand the argument that part-worns offer better value for money is a fallacy too.

“Second-hand tyres might boast cheaper price points than new ones, but the tread left on these tyres is typically materially less, meaning you’ll be looking for yet more replacements in no time at all. It’s also worth considering that a large proportion of the secondhand stock in the UK actually fails to meet the minimum legal safety standards.

And Fairclough also pointed out the dangers of failing to check the tyres when buying a second-hand car.

“Car buyers should be mindful that, in the past, nearly-new and used cars have been found to have been fitted with much older tyres,” he said. “A look at the dot code on the sidewall of the tyre can give you an indication of how old the tyres are – the last four digits of this code can tell you, respectively, what week and year the tyre was created.

“Since it’s often hard to discern whether tyres are up to scratch when you head down to the forecourt, a few simple checks can put your mind at ease when buying your next car; the ‘20p test’ will help to establish the depth of tread left on the tyres; it’s also worth taking a pressure gauge to see if the car’s tyres are correctly inflated.

“If you see any bumps or bulges in the sidewall of the tyre, it’s important that you don’t drive away from the dealer, as these aren’t roadworthy and can be very dangerous to drive on. While some of these tyre deformities can be spotted straightaway, for extra peace of mind it might be worth considering a pre-sale vehicle inspection since not all issues are immediately apparent.”