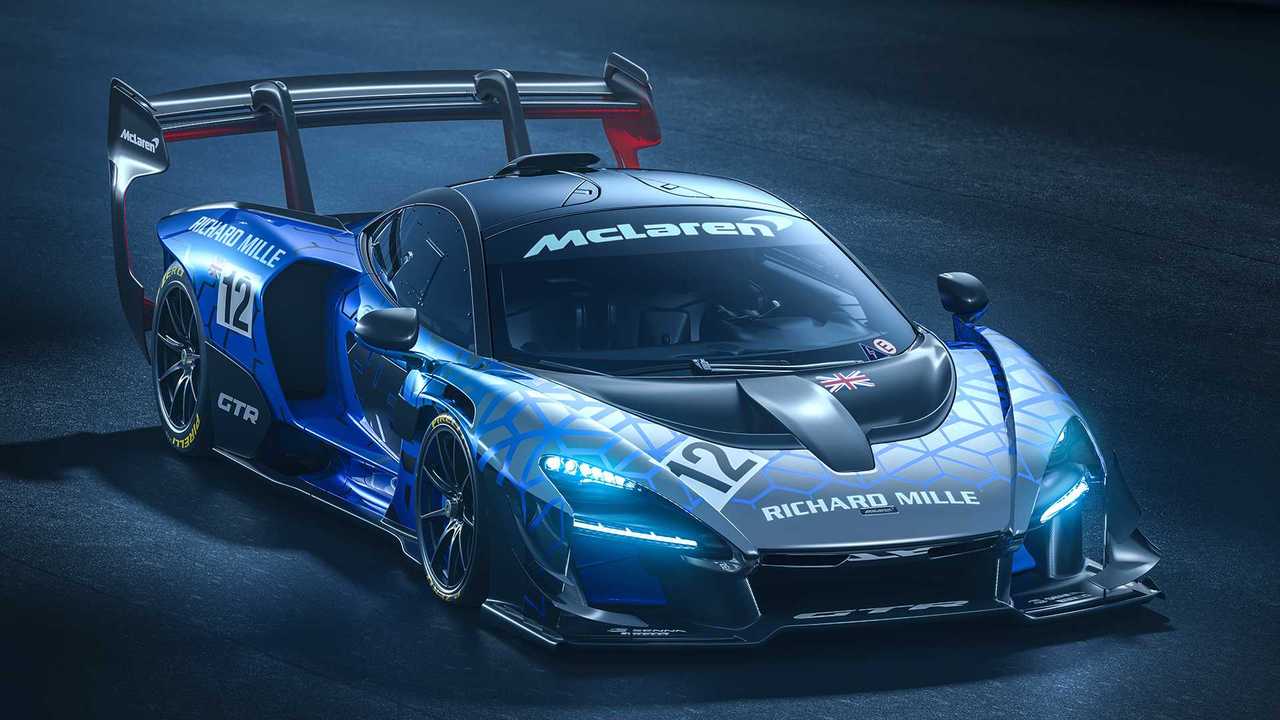 The new track special will be in action alongside some other McLaren legends.

The car, which McLaren is describing as its 'most extreme track car yet', will be in action at the 77th Goodwood Members’ Meeting, on Saturday April 6, one year on from the road-going Senna's debut at the same West Sussex venue.

Check out these other McLaren Senna stories

It was announced at last month's Geneva motor show, but we've yet to see it in the metal – or carbon. The Senna GTR will form part of a parade of McLaren road and track cars, which will also include the McLaren P1, McLaren P1 GTR, the road-going Senna, and the famous XP5 McLaren F1 prototype, which was the world's fastest road car for over a decade. XP5's appearance at the event will also mark the first time it has run alongside its 21st century counterparts.

The track-only Senna GTR has the same 4.0-litre twin turbocharged V8 engine as the road car and delivers the same torque figure, but puts out 814 bhp – a boost of 25 bhp thanks to a remap and the removal of the secondary catalyst to reduce back pressure. It weighs 1,188 kg dry, giving it a power-to-weight ratio of 684 bhp-per tonne, and produces more than 1,000 kg of downforce.

The Senna GTR also capitalises on lessons learned from McLaren’s GT3 race programme in the suspension department to deliver 'the Ultimate expression of track driving performance and excitement'.

All 75 Senna GTRs sold out a short time after the car's announcement, despite the car's £1.1 million price tag, before taxes. The first deliveries are set to commence in September.