PSA and FCA in talks to jointly develop electric vehicles 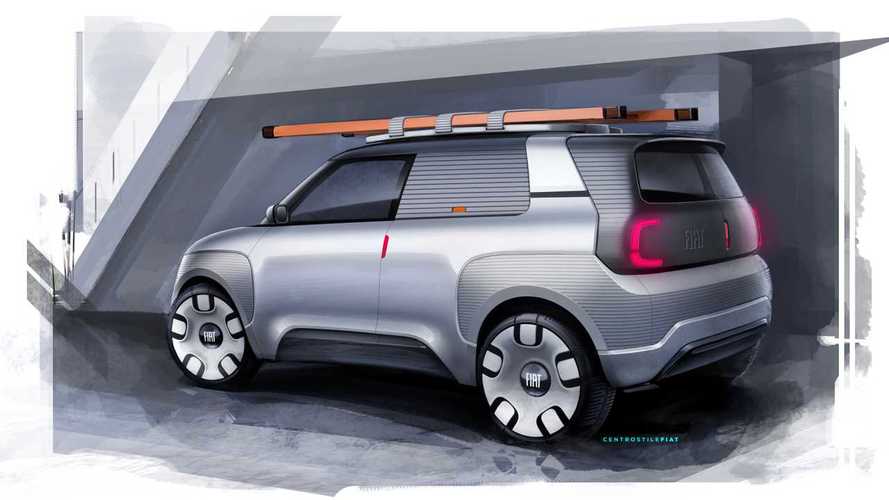 The automakers are believed to be discussing a "super platform" for EVs.

After reporting in mid-March that PSA is targeting more acquisitions, Automotive News has now published new interesting information about the French manufacturer. The second-largest Europe-based automaker in 2018 measured by sales numbers is allegedly discussing a new partnership with Fiat Chrysler Automobiles that will be focused on the development of electric vehicles, according to “people familiar with the talks.”

Word on the street is that the two auto giants are considering developing a “super platform” together, an architecture for EVs that will be used by all the brands within the PSA and FCA ranges. “People who asked not to be named as the matter is private” have told the online publication that the two automakers want to reduce investment costs and make their electric vehicles more profitable.

The industry is consolidating:

"No single car manufacturer alone can afford the sheer size of investments needed to develop platforms for the kind of smart, hybrid, and connected vehicles that will hit the road in coming years," Carlo Alberto Carnevale Maffe, a professor at Bocconi University in Milan, commented. "Talks between PSA and FCA, as well as the one by BMW and Daimler, are a clear sign that the industry needs to find a new equilibrium of competition on final products and services.”

A potential cooperation between PSA and FCA is also seen as the first step towards a full merger between the two automakers. PSA is believed to be very interested in such a move because of FCA’s exposure in the United States, where the French company will be making a full comeback by the middle of next decade. In addition, FCA also owns Jeep which is one of the most appealing marques in today’s industry.

On the other hand, FCA is one of the companies that believe the auto industry needs to consolidate to end duplication of investments, as Automotive News points out. Mike Manley, the manufacturer’s CEO, already declared he would "clearly look into" potential cooperation deals with other automakers.