Is the Queen about to quit driving? 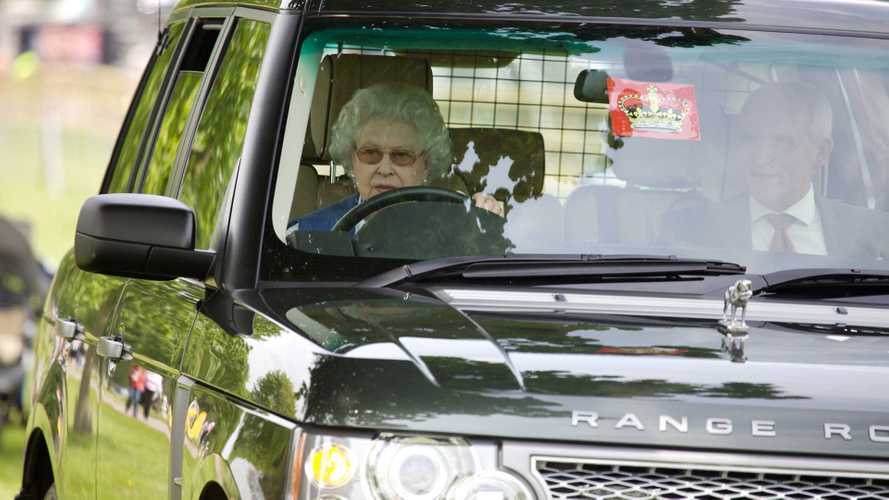 There are conflicting reports about the monarch's future on the road.

Earlier this year the Duke of Edinburgh hit the headlines after he crashed a Land Rover near the Royal family's Sandringham estate.

The 97-year-old was uninjured in the incident, and was even pictured back behind the wheel days later. However, he subsequently agreed to stop driving on public roads and handed his driving licence in after mounting pressure.

The Crown Prosecution Service decided that he wouldn't face punishment for his involvement in the shunt, saying it would not be in the public interest to prosecute him after he surrendered his driving licence.

"We took into account all of the circumstances in this case, including the level of culpability, the age of the driver and the surrender of the driving licence," Chris Long, Chief Crown Prosecutor from CPS East of England was quoted by the BBC.

Now his wife, the Queen may be about to do the same – well, not exactly. The Monarch is the only person in the United Kingdom legally allowed to drive on public roads without a driving licence.

Reports have suggested that the Queen could also be about to park up for good, with The Times' Royal correspondent Roya Nikkhah suggesting that the 93-year-old will be chauffeured from now on.

The speculated decision is said to be due to pressure from the Royal family's security team, with the Queen more at risk while out on her own when driving.

However, contrary to reports that the Queen will no longer be driving, The Telegraph has quoted a source rubbishing the talk.

While Royal family spokesperson refused to elaborate on the reports, a source did tell the newspaper that the claims were "wide of the mark".