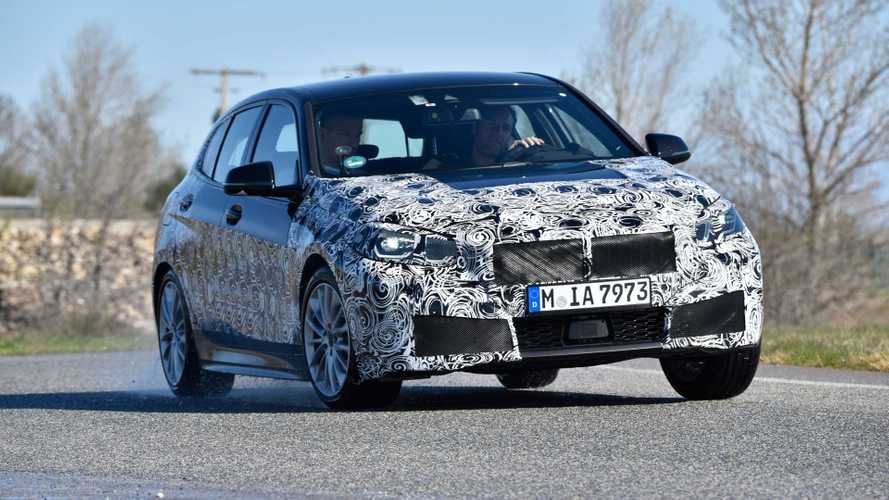 There's also a diesel in the mix, complete with xDrive.

A new 1 Series has been a long time coming, but the wait is almost over as BMW will unveil its revamped entry-level model later this year. After discovering some juicy technical specs of the M140i last week, new details have emerged concerning lesser models of the range that’ll likely be the bread and butter of sales.

According to Auto Express, the base 1 Series model will take the shape of a three-cylinder 118i with a turbocharged 1.5-litre petrol engine developing 138 bhp. That’s an extra 4 bhp over the outgoing model, which combined with a seven-speed dual-clutch automatic transmission, should translate into better performance. As a reminder, the old one needed 8.7 seconds to complete the 0-62 mph with the automatic.

Should you want a diesel, the new BMW 1 Series in 120d guise will rely on the familiar 2.0-litre with 190 bhp on tap. Output will be channelled to the front wheels or to an optional xDrive setup via an eight-speed, dual-clutch automatic transmission.

Further down the line, an electrified version of the Bavarian compact hatchback will be launched and it’s going to use an updated powertrain borrowed from the MINI Cooper S E Countryman. The latter is motivated by a three-cylinder petrol engine working with an electric motor for a combined output of 221 bhp and 284 pound-feet of torque.

Get up to speed with the new 1 Series:

Switching to the front-wheel-drive FAAR platform will shave off roughly 20 kilograms spec for spec, which should pay dividends in terms of performance and efficiency. Interestingly, Auto Express refers to the 118i as being the entry-level model, which could mean today’s 116i won’t live to see another generation. However, it could simply mean the 116i will not be offered in the U.K.

That’s all the info BMW is willing to disclose for the time being, but hopefully, we won’t have to wait much longer for the full monty.