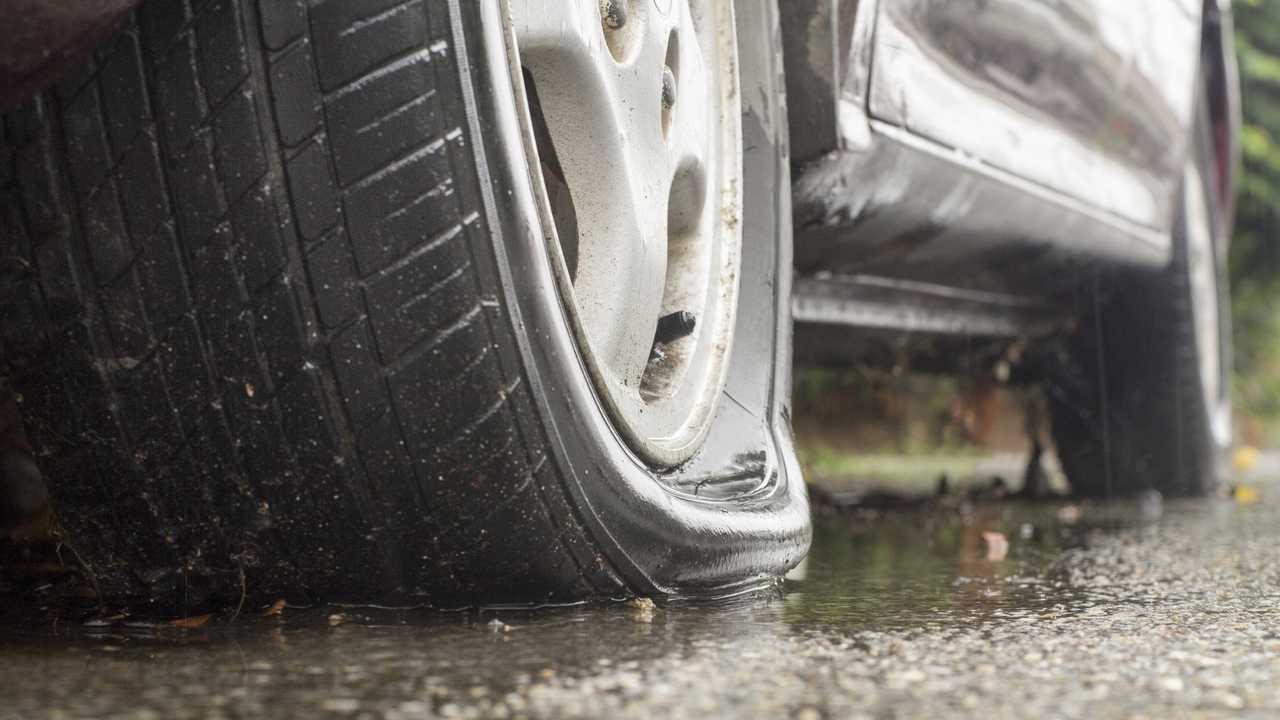 Research suggests one in three drivers has had to repair their car after hitting a pothole.

The repair bill for fixing damage caused by potholes has hit an estimated £3 billion, according to new figures.

A study of more than 600 British motorists by online car sales specialist BuyaCar.co.uk, found that one in three motorists (33 percent) have seen their car require attention after hitting a pothole, with the average bill topping £260. Individual bills range from £40 for a single new tyre or wheel alignment to £2,000 for extensive suspension damage.

Assuming the survey sample is representative, that means there have been roughly 12 million incidents with an average cost of £260, equating to a total cost of more than £3 billion.

However, BuyaCar.co.uk says the figures may actually be even higher. The company points out that 18 of the 198 respondents who said their car had been repaired after hitting a pothole had either forgotten the total cost or had the work done through their insurance company, leaving them unaware of the final price. And some drivers said their cars had received some light or cosmetic damage that had not been repaired, but might cost them further down the line - either in repair costs or depreciation when they come to sell the car on.

The news follows a study by Kwik Fit, which estimated that potholes had cost UK drivers a total of £1.2 billion in the past 12 months alone, with an average cost of around £110. And the repair company also said the number of drivers requiring repairs has rocketed by almost three million.

Austin Collins, the managing director of BuyaCar.co.uk, said councils were working hard to fix our crumbling roads, but drivers were still footing enormous bills as a result of the pothole backlog.

“Local authorities are doing their best to catch up with the pothole problem and the recent news that they had repaired 20 percent more in the past 12 months than the previous year was certainly welcome,” he said. “But that will be cold comfort for drivers, who are shelling out a staggering total for the damage to their cars caused by potholes.”

The BuyaCar.co.uk study also came as the government announced a £201 million investment in the nation's roads, with £50 million set aside for patching up the scarred surfaces and improving flood resilience, while the remaining £151 million is intended to “reward examples of councils’ best practice”.

Transport Secretary Chris Grayling said: “Every motorist knows that potholes have been a problem in the last few years. That is why the government is continuing to step up its funding to local authorities to address this. It is now up to highways authorities to innovate and use new technologies to solve the problem.”

Although the RAC welcomed the funding, it described the fund as a “drop in the ocean” compared with the £9.79 billion needed to fix all the country’s potholes.