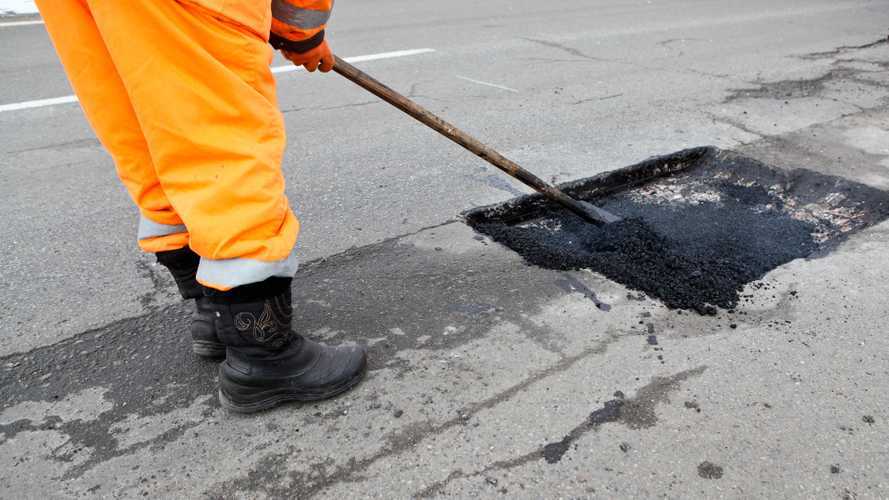 The investment has been welcomed, but some say longer-term funding is also required.

The government has confirmed it will spend a further £201 million to resurface another 1,000 miles of the UK's pothole-addled asphalt.

More on the nation's problematic potholes:

Potholes cost drivers £1.2bn in repairs over past 12 months

The funding will be split into two parts, with £50 million going straight to councils to pay for fixing potholes and improving flood resilience, while the remaining £151 million will “reward examples of councils’ best practice”.

And the Department for Transport (DfT) says this investment will come on top of the £275 million already allocated to councils for maintaining their roads and bridges. The money also follows a £420 million investment over the past six months, and a £23 million fund for the development of pothole-resistant road surfaces.

However, the news comes shortly after the Asphalt Industry Alliance's ALARM report revealed the cost of fixing all the UK's potholes would run to almost £10 billion.

“Every motorist knows that potholes have been a problem in the last few years, said Transport Secretary Chris Grayling. “That is why the government is continuing to step up its funding to local authorities to address this. It is now up to highways authorities to innovate and use new technologies to solve the problem.”

Cllr Martin Tett, the transport spokesman for the Local Government Association (LGA), which represents councils in England and Wales, said the funding was welcome, but long-term solutions were still needed.

“Potholes are the scourge of all road users and this funding is good news to help councils repair them and pioneer innovative ways to stop them forming in the first place,” he said.

“While innovation will help councils who are fixing a pothole every 17 seconds, funding challenges remain for local authorities to deal with long-term maintenance of their local roads and address a backlog of road repairs that has risen to nearly £10 billion to provide better roads that are safer and more resilient to constant use.

“This is why we have called on the government to also invest the equivalent of 2p of existing fuel duty to bring our roads up to scratch. Long-term funding will help to avoid more costly short term repairs.”

The RAC also backed the idea of ring-fencing fuel duty after describing the new investment as “a drop in the ocean”.

“More money to fix potholes is of course welcome, and it is good to see more money going towards technology that helps prevent potholes from forming in the first place as of course prevention is better than cure,” said the RAC's head of roads policy, Nicholas Lyes. “But investigating techniques like 3D printing should not be a distraction from tackling the real problem, which is one of funding. The money being made available to councils is still a drop in the ocean compared to what is really needed. Just earlier this week we learned it would cost in the region of £10bn to bring Britain’s local roads back up to a reasonable standard.”

“It is time for some fresh thinking when it comes to how maintenance of Britain’s roads is funded, and we continue to call on the government to consider ring-fencing a proportion of taxes raised from fuel duty.”