Car insurers paid out a record-breaking £1 million a day in 2018 after a surge in vehicle thefts, including keyless car crime.

According to the Association of British Insurers (ABI), the cost of payouts for thefts of and from vehicles topped £376 million - a 29 percent increase on 2017’s figures. Part of that increase was accounted for by the 12 percent rise in claims, of which there were more than 56,000. That’s the equivalent of one every six minutes. 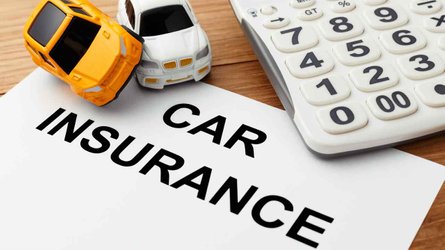 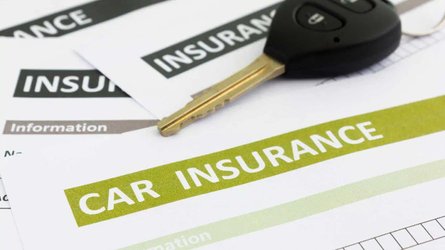 The ABI blamed the rising number of thefts partly on keyless entry systems, which allow the driver to open the vehicle without touching the key - as long as it’s somewhere on their person. However, some systems have proven easy to hack by criminals, with thieves using a so-called ‘relay attack’ to intercept the signal between vehicle and key and open the doors.

“The resurgence in car crime is worrying,” said Laurenz Gerger, the ABI’s motor policy adviser. “The record amounts paid to motorists by their insurers in part reflects the vulnerability of some cars to keyless relay theft. Action by motor manufacturers to tackle this high-tech vulnerability, allied with owners taking some simple, inexpensive precautions will help reverse this unwelcome trend.”

“Vehicle manufacturers are beginning to offer solutions and fixes to keyless entry/start vulnerabilities, with Audi, Jaguar Land Rover, Mercedes-Benz and Porsche really taking a lead” he said. “We expect others to follow suit quickly.”

But vehicle thefts only comprised a fraction of the total insurance claims, with the total number topping 2.79 million. And with the average insurance claim costing a little less than £3,100, the total bill for insurers ran to a total of £8.6 billion. For those who love a stat, that works out at more than £16,000 for every single minute of the year, not to mention a half-billion-pound increase on 2017’s payouts.

“Despite rising vehicle crime, UK motorists continue to get the most from a very competitive motor insurance market, which saw the average premium fall in 2018, the first annual decrease since 2014,” said the ABI adviser. “But with cost pressures around theft and repairs remaining, implementing the Civil Liability Act is crucial to delivering a fairer compensation system for claimants and reducing high legal costs, to help ensure competitively priced motor insurance.”