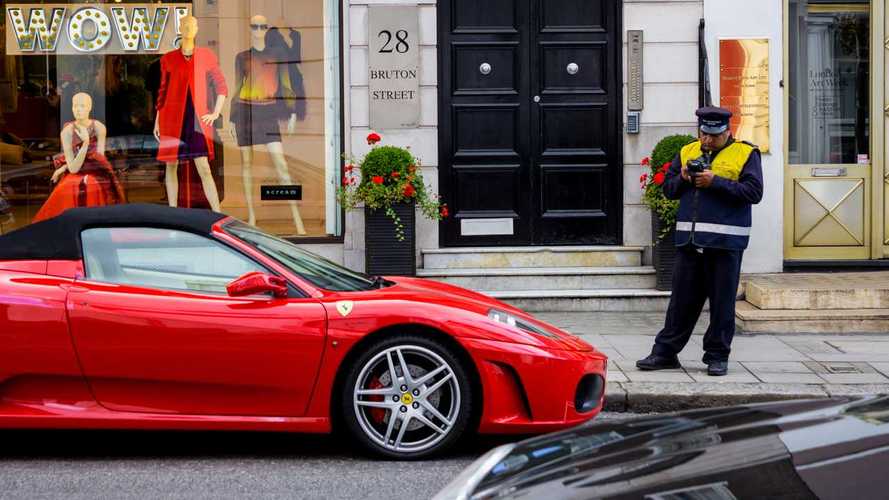 And half of all Parking Charge Notices are dished out in supermarket car parks.

Almost half of all drivers in the UK have received some kind of parking fine, new research has revealed.

New law is designed to clamp down on rogue parking firms

A study by price comparison site GoCompare found that 46 percent of British motorists had received either a Penalty Charge Notice or a Parking Charge Notice at some point in their driving careers. That’s the equivalent of around 14.3 million motorists.

Penalty Charge Notices are generally dished out by local authorities after a driver has broken a traffic regulation or bylaw, such as parking on double yellow lines. Parking Charge Notices, meanwhile, are handed out by private companies for contraventions of rules on private land. The moment you leave your car on their land, you enter a contract with the management company or landowner, and if they believe you have broken the terms of the contract, they may issue a fine.

Exactly half (50 percent) of the respondents who had received a Parking Charge Notice had received their fines in supermarket car parks, while 15 percent were dished out in private car parks in towns and cities and 12 percent came from hospitals and clinics. The most common reasons for charges were overstaying the car park’s free time limit (35 percent) and overstaying the time paid for (24 percent), although 14 percent said they had made mistakes due to poor signage and 13 percent had been stung after failing to realise the car park was not free.

According to GoCompare, RAC estimates suggest charges totalling roughly £6.5 million may have been dished out over the past 12 months, which would equal around £60 per fine.

The news follows a government announcement in mid-March that a plan to clamp down on rogue parking firms had passed into law. The law will see a new code of practice introduced, as well as an independent appeals service. GoCompare’s survey found that legislation was greatly desired by motorists, 63 percent of whom said the government should be curbing parking firms’ powers.

“Many motorists and consumer groups would like to see private car parking management companies properly regulated to ensure that the charges they issue are just and reasonable,” he said. “It will be interesting to see if a new code of practice and appeals body will be enough to stop millions of motorists receiving what they believe are unfair ‘parking tickets.

"No one can argue with getting a ticket for not paying for parking when it’s obvious you should be or for paying for one hour and staying for two. However, it’s clear that many motorists believe the way some car parks are operated is not with a view to managing them efficiently but to generate substantial revenue through opportunist ‘penalty’ charges.

“Motorists are being preyed on by unscrupulous parking management companies and although many drivers are fighting back by appealing and refusing to pay unfair parking charges it can be time consuming and worrying when threatening solicitors’ and debt collection agency letters start arriving. Motorists will be hoping for a tough stance on unscrupulous operators when the new code of practice is revealed.”