Glasgow drivers are the most potty mouthed according to new survey 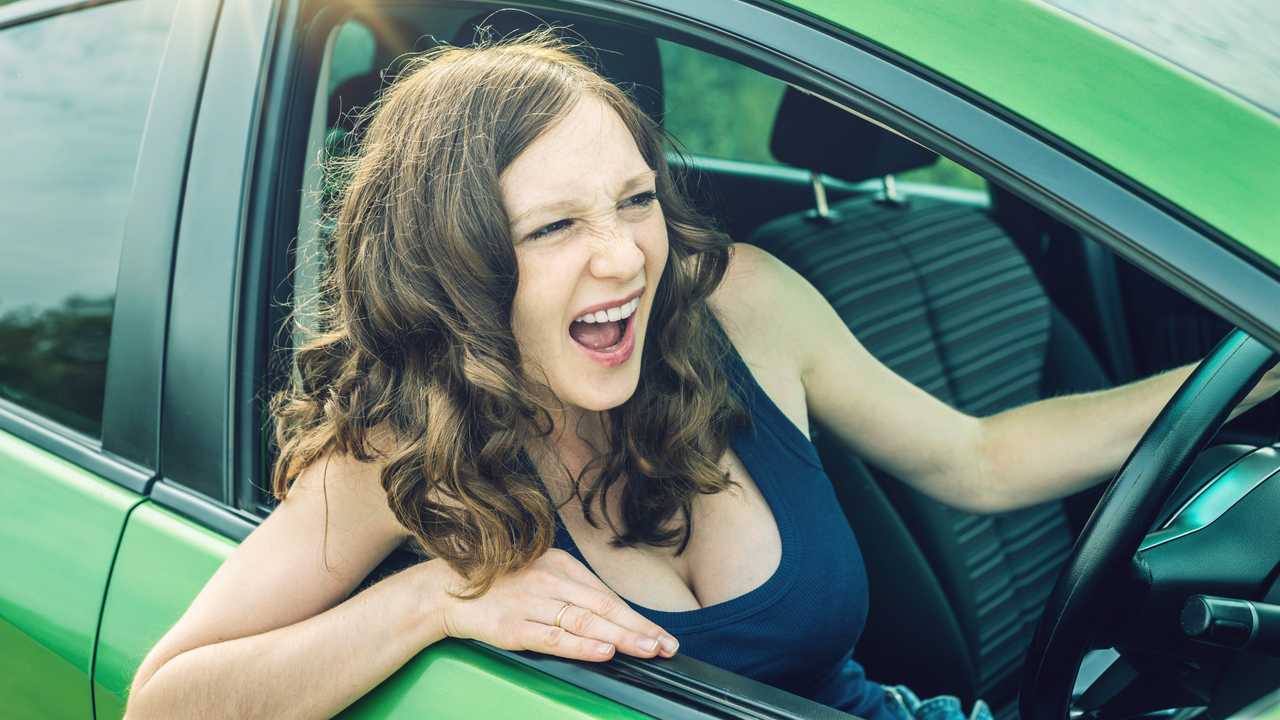 Bristol and Birmingham were also high on the list.

A new independent study of 1,002 adult drivers aged between 18-65 has revealed that more than a third (38 percent) of British motorists resort to shouting obscenities if something angers them while driving.

The HPI study also revealed that Glaswegians are the most potty-mouthed of all British motorists with more than half (53 percent) of drivers from the Scottish city resorting to foul language when behind the wheel.

Next up was Bristol (44 percent) and Birmingham (43 percent), while Norwich and Leeds (42 percent), Manchester (41 percent), Edinburgh (36 percent) and Liverpool and Nottingham (35 percent) also featured highly on the list of most potty-mouthed motorists.

On the other hand, Cardiff drivers were revealed to be the coolest, with less than one in 10 (9 percent) resorting to profanity.

A fifth of the drivers surveyed said that they chad sworn in front of their children while in a fit of road rage, with women (23 percent) more likely to do so than men (16 percent).

"It’s important not to over-react when behind the wheel of a vehicle," said Fernando Garcia, consumer director at HPI. "Many drivers resort to swearing, shouting or gesturing at others on the road but all this does is lead to greater anger and frustration."

"It’s best to remain calm and to concentrate on what is happening on the road rather than getting one over on another motorist or road user who has done something to cause a reaction," Garcia added. "It can take a great amount of self-control to do this, but safety behind the wheel is of paramount importance."