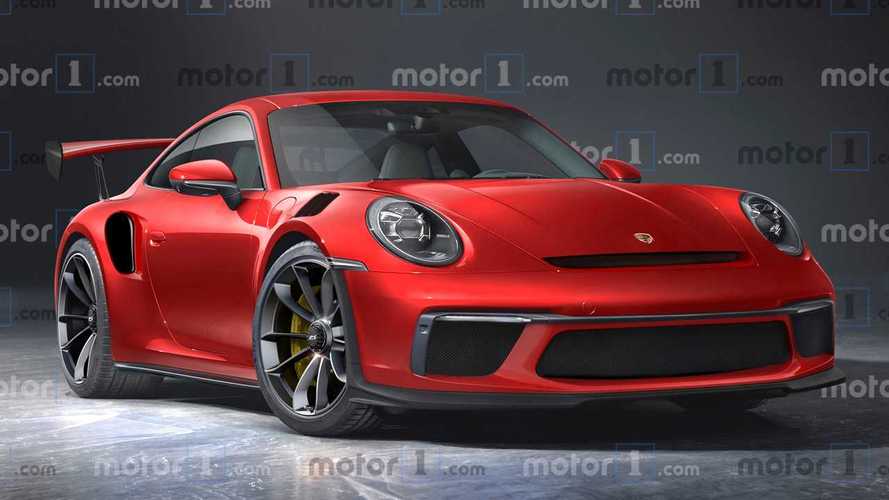 More precisely - the distant future of three to four years from now.

There’s a brand new Porsche 911 that tries to be better in every possible way than its predecessor. With the company already taking orders for the model in many countries, we expect to see more derivatives of the sports car debut in the next months and years. And among them should be the new 911 GT2 RS – and this is what it could look like.

The current GT2 RS debuted in 2017 and is still considered the most powerful production 911 ever built. The German sports car maker produced exactly 1,000 examples of the coupe, but four of them got lost in transit to Brazil by the sinking of Grande America earlier this month. Porsche decided it will restart production of the model to reproduce the lost cars.

This exclusive rendering proposes an evolutionary take on the GT2 RS for the successor of today’s model. You can see a few visual characteristics, including the design of the headlights that indicate this is indeed a car based on the new 992 series. Our designers went for a somewhat less dramatic overall appearance with smaller air intakes in the front bumper. The front lip spoiler also looks less in-the-face than before.

With the new 911 and 911 Cabriolet now out and about, we expect to see the Turbo and first GT models relatively soon. That being said, don’t look for a debut of the new GT2 RS before the end of 2021 or, more likely, 2022 and even 2023 towards the end of the new 911's life. It’s way too early to predict what will power the model, but our bet is Porsche will play it safe with this one and will rely on a traditional turbocharged flat-six engine without any sort of electrification.