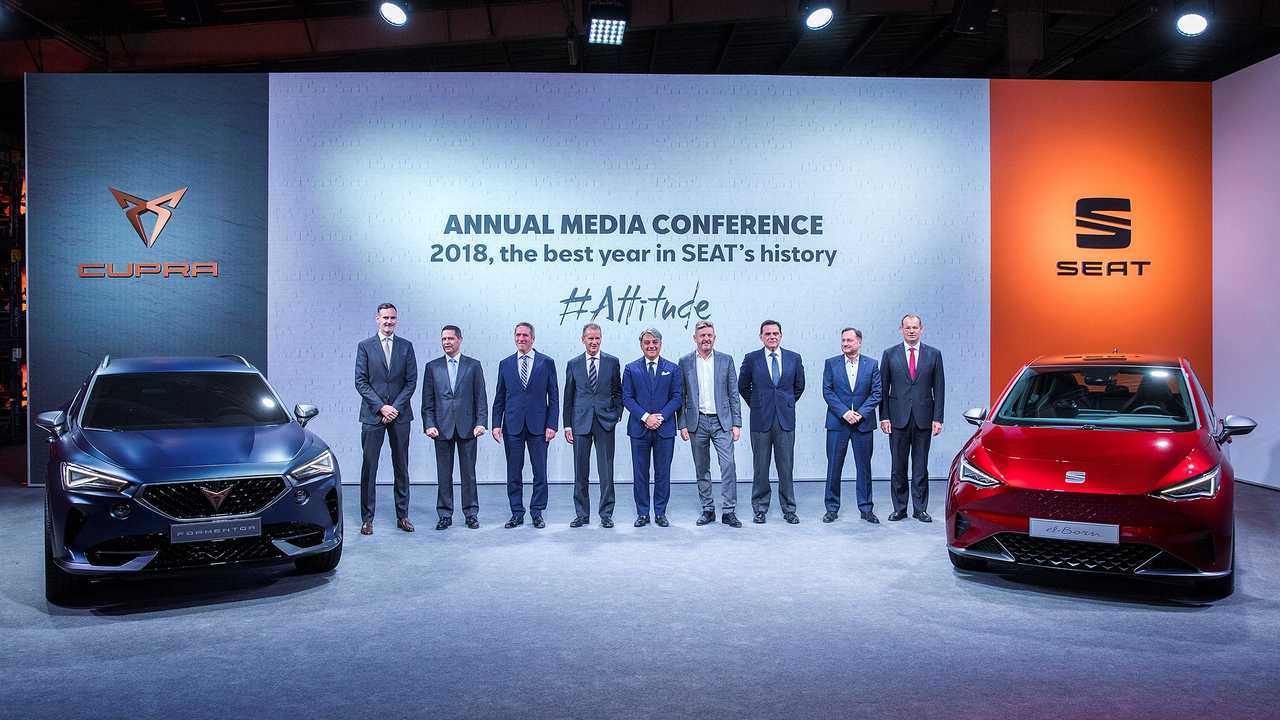 Seat has unveiled its electric car strategy which will include six new electric and plug-in hybrid models.

An electric version of the Mii city car and a production version of the el-Born concept (below) shown at the recent Geneva motor show will be the first models, with the next generation of the Leon and the Tarraco coming in plug-in hybrid variety.

"Seat now has a clearer role in the Volkswagen Group, and thanks to the results obtained, we have earned the new electric vehicle platform," said Seat CEO Luca de Meo. "For the first time, the SEAT Technical Centre will be developing a platform that may be used by more brands around the globe."

Underpinning the new models will be a modular vehicle platform, which will be a smaller version of Volkswagen's Modular Electric Drive Toolkit (MEB). It will be the first time the brand has collaborated with parent firm Volkswagen on such a programme.

Seat's vision for the project will be to develop affordable electric vehicles with a base price of less than £20,000.

"Seat is crucial building block for the future of the Volkswagen Group. It is a successful and important player again based on close cooperation and synergies as well as joint technology and product development within the Group," said Volkswagen AG CEO Dr. Herbert Diess. "The small electric platform is a great illustration for this. It enables us to realize the first electric vehicle that is especially designed for urban journeys available for less than 20,000 euros. That is democratising sustainable mobility."

Seat's new strategy will also encompasses a micromobility strategy, which will involve a production version of the recently unveiled Minimó concept car, as well as the electric SEAT eXS kickscooter.