Pininfarina Battista to make its UK debut next week 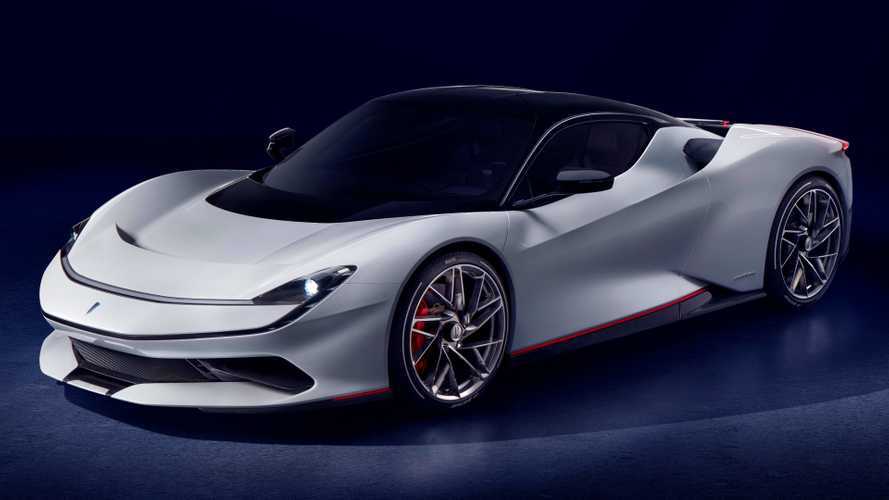 Nick Heidfeld will be driving the car at Goodwood.

The Pininfarina Battista, an all-electric supercar made by the famed design house, will make its UK debut at the 77th Goodwood Members Meeting next month.

The car was first unveiled at the Geneva motor show and is the first full production car from Pininfarina, which is better known as a designer for the likes of Ferrari.

Check out the Pininfarina Battista

Nick Heidfeld will drive the car at the event. The former-Formula 1 driver holds the distinction of having the record fastest time up Goodwood's famed hillclimb. In 1999 he drove a McLaren MP4/13 up the course at the Festival of Speed in under 42 seconds.

"It is a privilege to return to Goodwood for the UK debut of the Pininfarina Battista," said the 13-time F1 podium finisher. "The Members’ Meeting is full of legendary sports cars that in many cases have become game changers. We aim for Battista to be regarded in the same way in the future and to be recognised for the perfect combination of beautiful aesthetics and unprecedented performance."

"The innovative EV powertrain beneath the Battista’s carbon fibre body and monocoque provides the perfect platform on which to develop the most powerful car that will have ever been designed and built in Italy," he added. "I’m looking forward to sharing the past, present and future of Pininfarina and presenting the Battista at Goodwood in April."

Prospective customers at the meeting will have the chance to enquire about the car and register their interest in one of the 50 examples destined for Europe. Representatives from Rybrook cars, Pininfarina's chosen UK retail partner, will also be on hand.

Rene Wollmann will also be in attendance. He led the development team for the Mercedes-AMG One hypercar, but recently joined Automobili Pininfarina as programme director, sportscars.

The Pininfarina Battista is the most powerful road car to ever come out of Italy, eclipsing all efforts from more established car 'makers' like Ferrari, Lamborghini, and Pagani.

Just 150 Battistas will be made, each with a starting price of just under £2 million.