Video exclusive: Will Smith gets a racing lesson from Hamilton 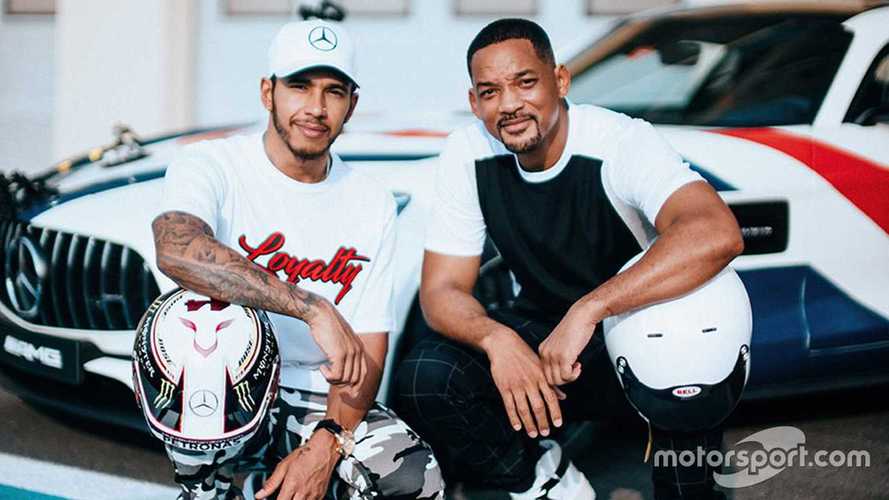 In the clip, Smith gets a driving lesson from reigning Formula 1 world champion Lewis Hamilton, who shows him the racing lines around Abu Dhabi’s Yas Marina circuit.

Meanwhile, Will’s son Trey is training his skills on the kart track, as the Smith father-and-son duo get set for a race against each other.

Will and Trey were a guest of Hamilton’s at last year’s Abu Dhabi Grand Prix, and some fun filming together on that day inspired this challenge.

You can watch the full episode on Facebook Watch at 9am PT/12pm ET.