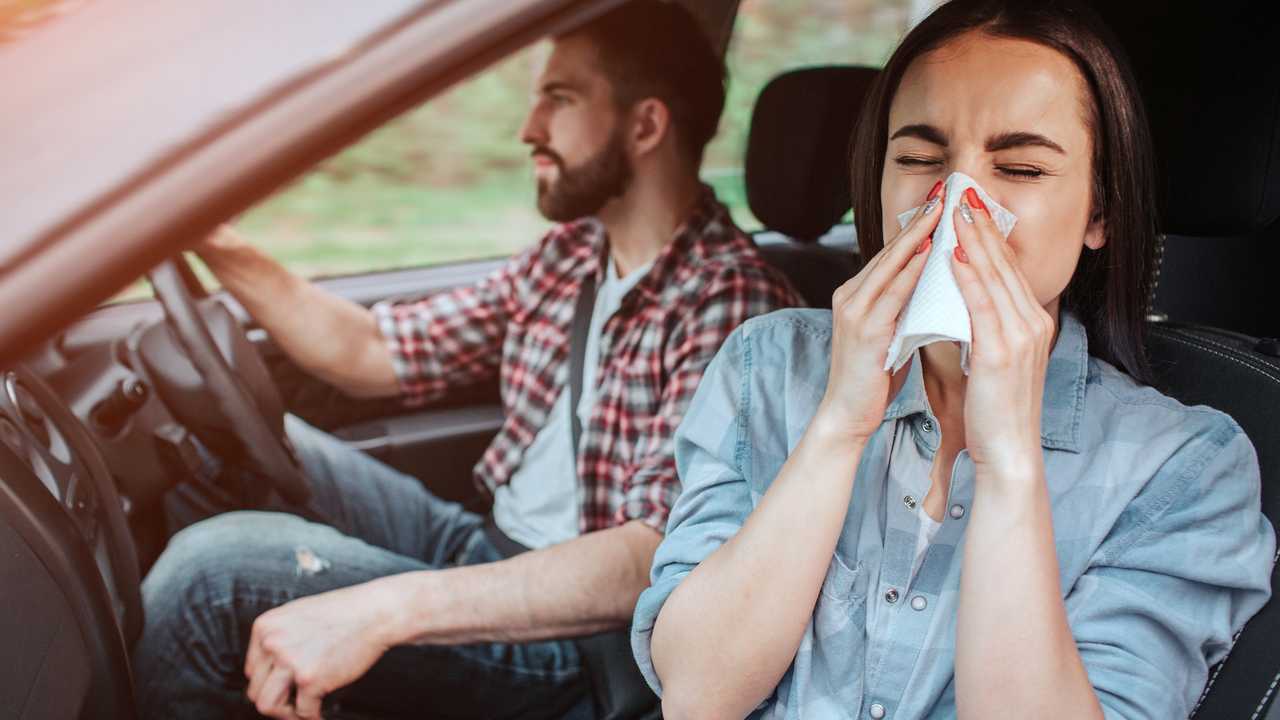 Cars – we all know them. Machines with some wheels that move things from one place to another. However, Jaguar Land Rover thinks that cars can fight illness as well.

Britain's biggest carmaker has been working on technology that could help stop the spread of colds and flu. It uses uses innovative ultraviolet light technology (UV-C), which has been used in the medical industry for over 70 years for disinfecting water, filtering air and sterilising surfaces.

Jaguar Land Rover wants to integrate it into its cars to help stop bacteria and harmful viruses, known as pathogens, from surviving in the car. Jaguar Land Rover's system exposes pathogens to UV-C within the air conditioning system which allows clean air to then be sent into the cabin.

"The average motorist spends as much as 300 hours per year behind the wheel," said Dr Steve Iley, Jaguar Land Rover Chief Medical Officer. "There is a clear opportunity to better utilise cars for administering preventative healthcare.”

"The implementation of individual well-being measures as part of our 'tranquil sanctuary' research promises to not only improve quality of life for our customers but in this case, offers clear advantages in reducing pathogen spread – protecting the overall population from the threat of disease; particularly as we move towards shared mobility solutions."

The company's current Four-zone climate control and cabin air ionisation system uses high voltage to create trillions of nano-sized negatively charged particles (ions) coated in water molecules. They deactivate pathogens, forming larger particles which are removed from the air as they are brought back into the filter. The ions also act upon odour molecules and allergens in a similar way.

"In the colder months infections are spread more easily, it’s reassuring to know that in your car at least, you can be confident that harmful pathogens are being neutralised," Dr Iley added.

Jaguar Land Rover points out that recent medical trials suggest the use of UV-C could cut the transmission of four major superbugs by as much as 30 percent.

Immunology expert, Dr. Hellmut Münch, CEO at Medical Enzyme Research Association, said: "The rise of superbugs and allergens is one of the largest threats we face as a species today. Investment in immunology is vital in ensuring that our immune systems stay ahead of the race against microorganisms, which are evolving far quicker than traditional pharmaceuticals can keep pace with. It is important that we continue to take an innovative look at how we can adapt our environment to help prevent the spread of the most harmful pathogens - which is why this research is paramount"