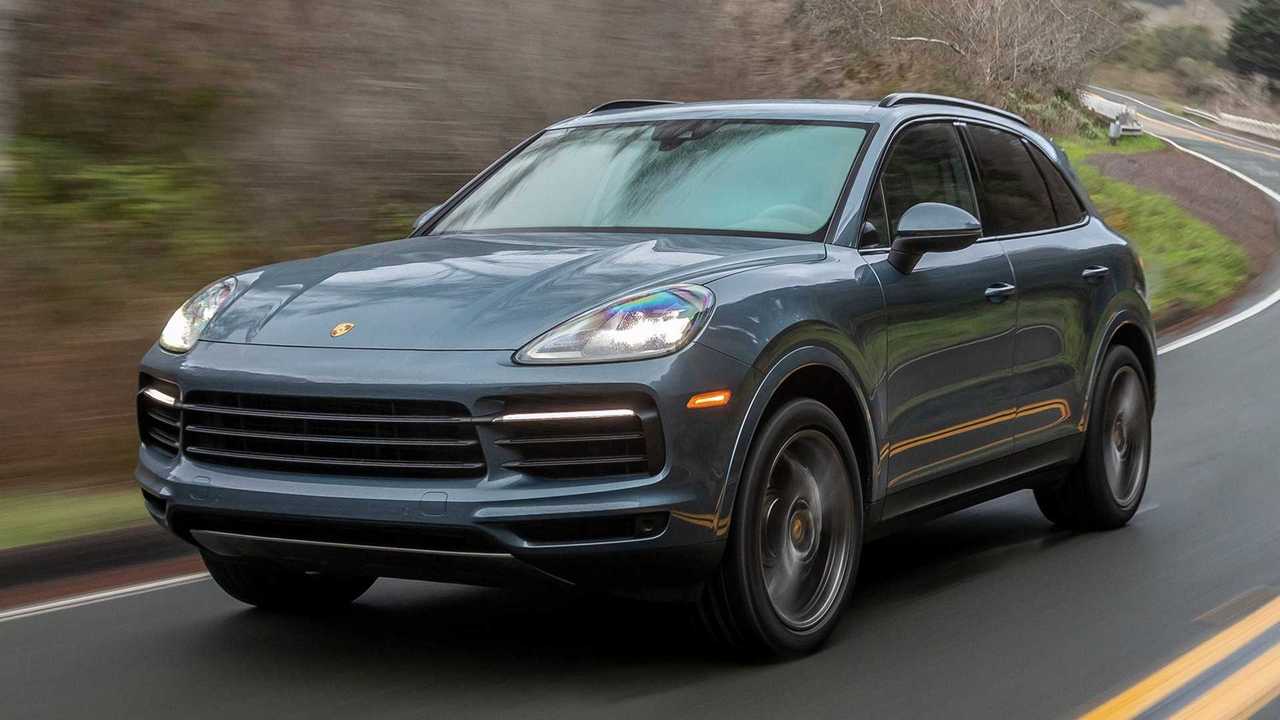 The Porsche Cayenne continues to evolve. The high-selling SUV got lighter and sleeker for 2019. Now, it seems, it will soon be blessed with the same powertrain that sits within its saloon-shaped sister, the Panamera Turbo S E-hybrid.

With the infusion of turbocharging and plug-in power, the flagship-to-be is expected to put out at least the same 671 bhp and 626 pound-feet of torque as it does beneath the bonnet of the Panamera. That will make it the most powerful SUV in the entire Volkswagen Group family of brands. Ahead, even, of the 641 bhp and 627 pound-feet of torque the Lamborghini Urus snorts out.

If all this news sounds a little familiar, that's because we told you this was happening a couple of years ago. Now, though, the timeline seems more clear. According to Evo, Porsche Chairman Oliver Blume recently confirmed the new model and its power output über-alles-status in an interview with the publication.

Also fresh is the fact that the plug-in powertrain will also find its way into the just-revealed Cayenne Coupe. Indeed, this may be the best part of this news. Increased power and sex appeal in one tidy package.

Though the brand's Stuttgart HQ hasn't said exactly when the Porsche Cayenne Turbo S E-hybrid will debut, we, like our friends at Evo, believe it will bow sometime this year. If not at the New York Auto Show, then on its Frankfurt Motor Show home turf. If not there, then surely, the LA Auto Show.

With electrification increasingly part of the Porsche lineup, we can't help but wonder if there isn't an all-electric version of the Cayenne coming at some point in the future. It is, after all, underpinned by the MLB platform used by Audi for its e-tron 55 Quatro. Stay tuned.