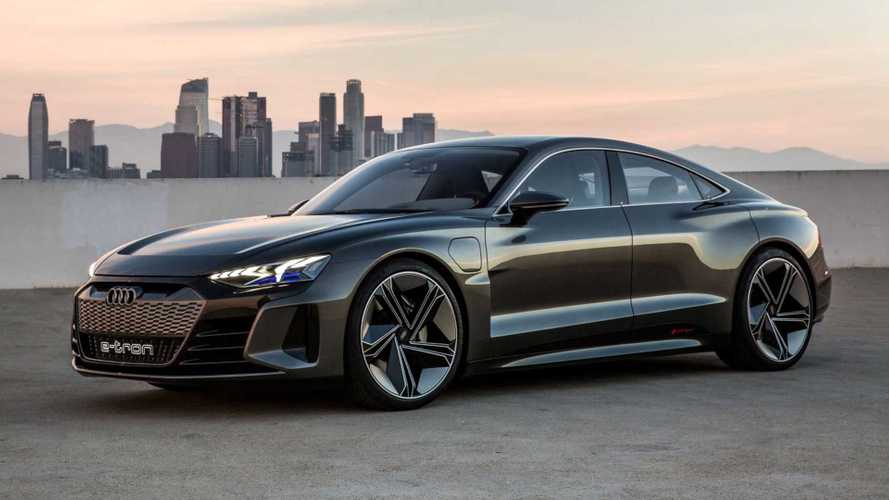 It will ride on an EV platform co-developed with Porsche.

Better late than never? Audi is kicking its electrification plans into high gear with the launch of the E-Tron due to be followed later this year by its more stylish sibling, the E-Tron Sportback. These two fully electric crossovers will be joined by the Tesla Model S-rivalling E-Tron GT in the second half of next year, with a road-going Q4 E-Tron in the pipeline for a late 2020 launch.

By the middle of the next decade, Audi will have a total of 12 pure electric models on sale, with an assortment of crossovers, saloons, estates, and hatchbacks in the offing. Speaking of saloons, the aforementioned E-Tron GT (pictured here) will be joined by a smaller saloon similar in size with the A4 to go up against the Tesla Model 3. It’s more than just a rumour as the reveal was made in an interview with Autocar by Audi’s design boss, Marc Lichte, so it’s entirely legitimate.

Without going into too many details, the man behind Ingolstadt’s latest design language confirmed that development of the smaller electric saloon has already started. The new zero-emissions model will ride on the same PPE platform as the E-Tron GT, which by the way will have approximately the same size as the A6 Saloon.

In case you’re not familiar with “PPE,” it stands for “Premium Platform Electric” and represents a joint effort between Audi and Porsche. The first PPE-based models are scheduled to hit the market towards the end of 2021. In Audi’s case, PPE will be used on a variety of models “covering the high-volume B through D segments.”

According to the British magazine, the A4-sized EV is earmarked for a 2023 release. If that’s correct, it could mean we will see the production version as early as 2022. If history has taught us anything, it’s that there will be a concept car to preview the real thing, much like it was the case with the E-Tron GT.