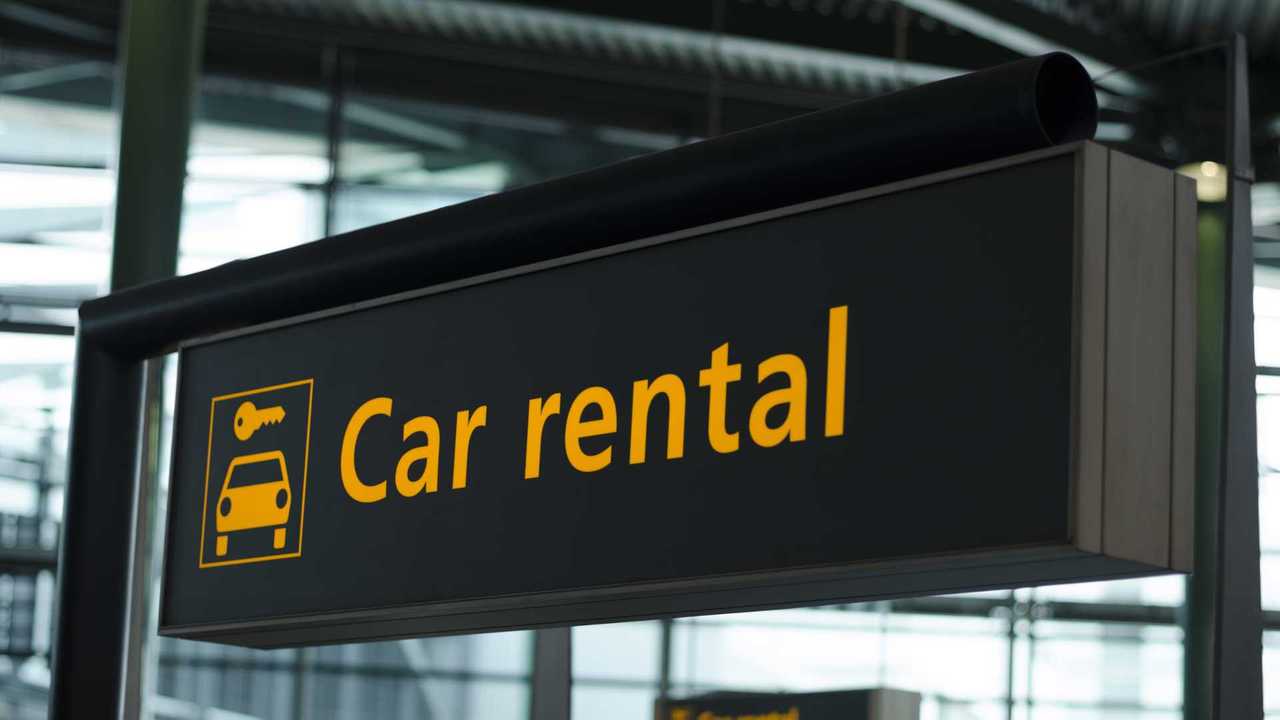 Firms including Hertz and Europcar have agreed to change their practises following a government review.

The government says drivers can rent cars with “confidence” after it took action against some of Europe’s largest rental firms over hidden fees.

A review by the Competition and Markets Authority (CMA) found that Avis Budget, Enterprise Hertz, Sixt and Europcar were failing to offer consumers transparent pricing information despite commitments they made to the CMA and other European consumer enforcement agencies in 2015.

Back then, the companies pledged to provide consumers with greater clarity around pricing by clearly displaying total prices and information about other costs such as excesses and deposits. However, the CMA review found the firms were still providing unclear information on some of their websites, leaving some consumers exposed to misleading information or potentially surprising additional charges.

However, the CMA’s intervention has seen all five companies make changes to their policies, displaying key information and charges more prominently on their websites, and the CMA has declared itself "satisfied" with the outcome.

“No one should be misled or caught out by hidden fees when renting a car,” he said. “The big five told us in 2015 they would update their practices, but we’ve found they weren’t doing all that they’d committed to. Following our further intervention, the charges people see on the big five’s websites will be clear, prominent and accurate, allowing customers to choose the best possible deal for them. We’ll keep the firms under close review to ensure they deliver on their commitments.”

The CMA also took action against two Spanish companies following worries that British consumers were being misled by their practises. However, the government-run organisation says Centauro Rent-A-Car and Record Go Alquiler Vacacional have now agreed to ensure they display all compulsory charges upfront on their websites.

Europcar welcomed the announcement, saying it had complied with the CMA and EU Commission to improve transparency for consumers, and was pleased to see the CMA intervene with the Spanish firms.

“Europcar Mobility Group entered into a constructive dialogue with the EU Commission and the CMA in order to improve customer transparency and satisfaction, which are values at the heart of all its brands,” said a company spokesperson. “As a business, Europcar Mobility Group supports the decision to expand the scope of the review to include other car rental companies and intermediaries. These companies represent an important part of the market that was not being monitored.”

Enterprise echoed its rival's sentiments, saying: “Enterprise has been a willing and proactive participant in this process to create greater transparency across the industry and supports the work of the CMA. For a number of years, Enterprise has campaigned for a level playing field so that consumers can make informed choices and are treated fairly wherever they make their booking and whoever they rent from.

"Enterprise welcomes the CMA’s efforts to continue to monitor all players in the market to ensure that legislation is adhered to. We will also continue to work with legislators, consumer groups and trade associations on these matters.”

Avis Budget also reaffirmed its commitment to transparency, with a spokesperson saying: “Our customers are at the heart of everything we do, and we are committed to improving our processes and information in order to be transparent with our customers and offer the highest standard of service. Avis Car Rental and Budget Car Rental are fully engaged with the process being run by the CMA in conjunction with the European Commission. We have made, and will continue to make improvements, both in response to the commitments we provided to the CMA and to customers’ input and consumer bodies."

Meanwhile, Detlev Pätsch, COO of Sixt, said he was "delighted" that the CMA had "confirmed that Sixt car rental prices and terms are completely transparent for our customers."

Motor1.com has also contacted Hertz for comment, but has not yet received a response.