Mancunians most likely to be banned from driving 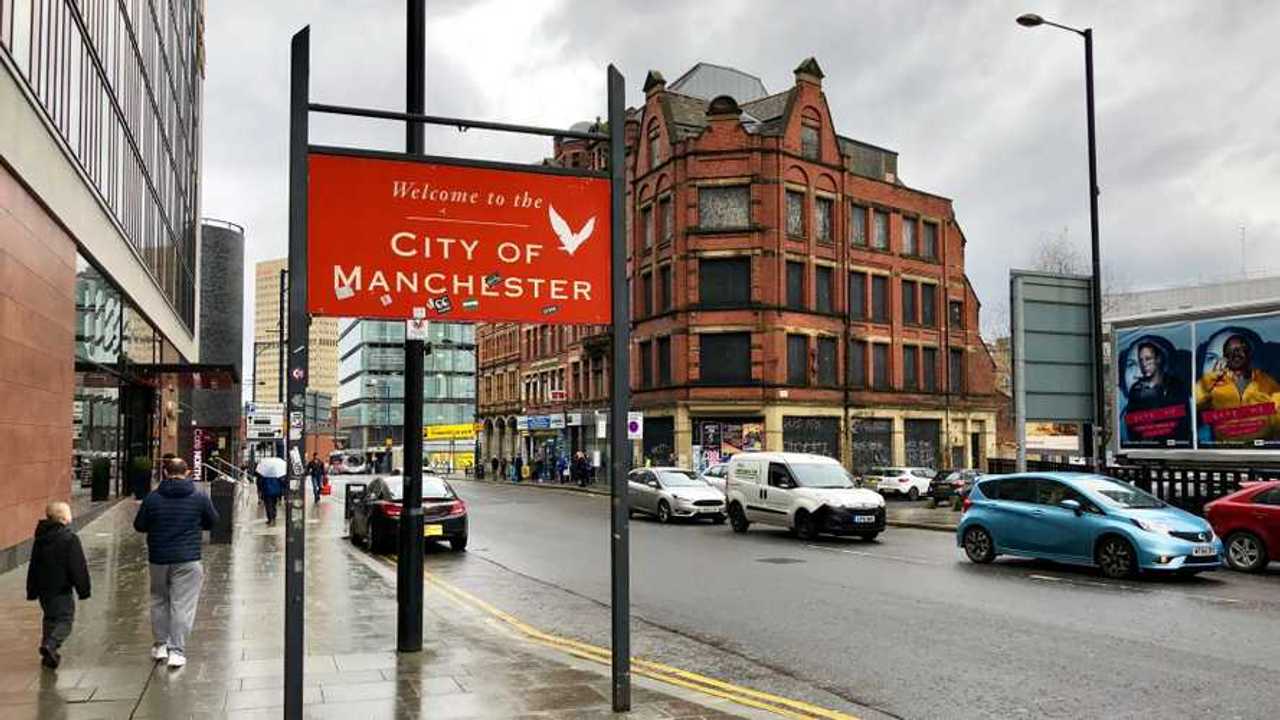 Motorists in Greater Manchester are more likely to have driving bans than those in other parts of the country, according to new research.

More on penalty points and disqualifications:

Analysis of data from the Driver and Vehicle Licensing Agency (DVLA) by car leasing company Hippo Leasing revealed that just under 1,000 people in the northern city and its surrounding areas were disqualified. When the number of drivers is taken into account, that’s around 0.1 percent of the total.

Although that might not sound like much, it’s around five percent of the total number of disqualified drivers in the UK, and it gives Greater Manchester the highest number of banned drivers per 100,000 motorists (111). The only area to come anywhere close was nearby West Yorkshire, where 104 drivers in every 100,000 are banned.

The numbers put Denbighshire, in north Wales, far behind in third spot, with 88 driving bans per 100,000 drivers, although as the area has fewer than 50,000 motorists, just 40 driving bans have been handed out in the region. Continuing the theme of Welsh and northern English places to make the list, Wrexham, South Yorkshire and Flintshire were all in the top 10. In fact, the southernmost region to have that dubious honour was Cardiff, which came in fourth.

And it was a similar story for the regions with drivers who could soon lose their licences if they commit another offence. Hippo Leasing looked at the number of drivers with six or more points on their licences, and found Northumberland took top spot, with more than 3,600 people holding at least half a dozen endorsements per 100,000 drivers.

After its poor showing in the disqualifications stakes, perhaps it’s no surprise that Greater Manchester finished second, with 24,589 people collecting six or more points - the equivalent of 2,869 per 100,000 motorists. The rest of the top eight regions were all in northern England and Wales, although the top 10 was rounded out by the south-western areas of Avon and Worcestershire.

In contrast, Scottish motorists were the least likely to have large numbers of points, with the Orkney Islands boasting the lowest proportion of drivers with six or more points. The Scottish regions of East Dunbartonshire and Argyll and Bute finished up the top three, and eight of the top 10 regions were all north of the border. Kent and Surrey were the only English areas to make the top 10.

Tom Preston, managing director of Hippo Leasing said the results provided an intriguing insight into the behaviour of drivers in different regions.

“The penalty points system exists to promote road safety and remove dangerous drivers from the roads, so it’s fascinating to see where in Britain motorists are most likely to be carrying 6 or more points on their licence or be banned from driving altogether,” he said.

“This new DVLA data gives an interesting insight into which motorists are following the rules, and which aren’t. It’s particularly poignant given the Transport Committee’s recently opened inquiry into the UK government’s approach to road safety.”