These used electric cars are increasing in value 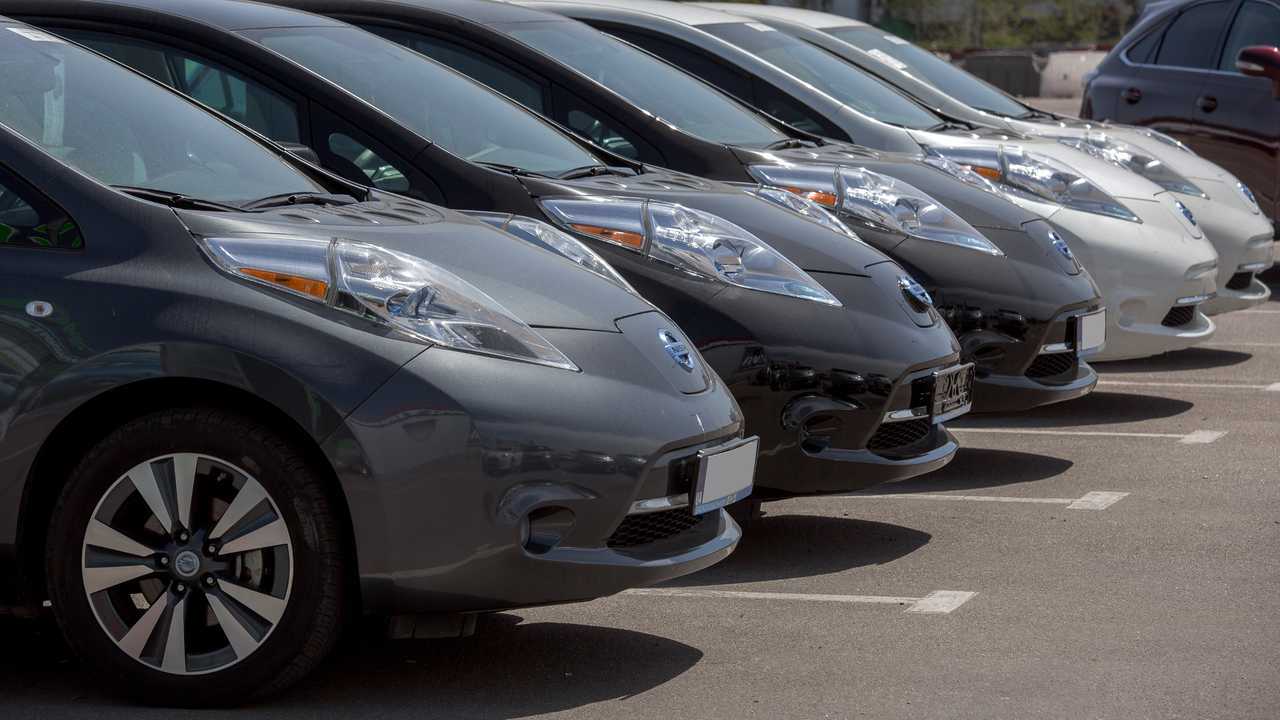 As electric cars begin to become more and more prominent in the automotive world, the demand for small electric cars on the used market is increasing.

Some models are even increasing in value according to the experts at automotive data company cap hpi, which says that some owners could even buy an electric car, run it for 12 months and still sell it on for a profit.

Here are three models rising in value according to cap hpi:

The Nissan leaf is the UK's best-selling electric car and has been in the market for eight years now.

The latest model has a published range of up to 200 miles on a single charge thanks to a new battery that's arriving later this year.

A used one will cost around £7500 which makes it excellent value for those looking to make the switch to an electric car.

Made by Nissan's sister brand, it's no surprise that the Renault Zoe is a competent EV. It has a similar range to the Nissan Leaf, and is an excellent alternative option.

Those owned outright hold their price but tend to be very rare, while battery lease examples cost less.

There's a trend here. Another product from a barand in the same alliance, the Mitsubishi I-MIEV offers value for money if you are looking to buy your first EV, but is also good value if you're looking to buy a cheap-to-run second car.

Mitsubishi says the car I-MIEV can do 92 miles on a charge, making them ideal for driving to the shops or other short journeys. They cost approximately between £1.50 to £2.50 to charge, dependant on your energy rate. On the second-hand market they tend to start at around £5,000.

"New sales of electric vehicles continue to gain market share and their popularity is building for buyers of used cars," said Chris Plumb, electric vehicle expert at cap hpi. "Some of the smaller models make an attractive used buy with a low purchase price and running costs. Additionally, many towns and cities offer incentives for drivers of electric vehicles such as free charging points and parking."