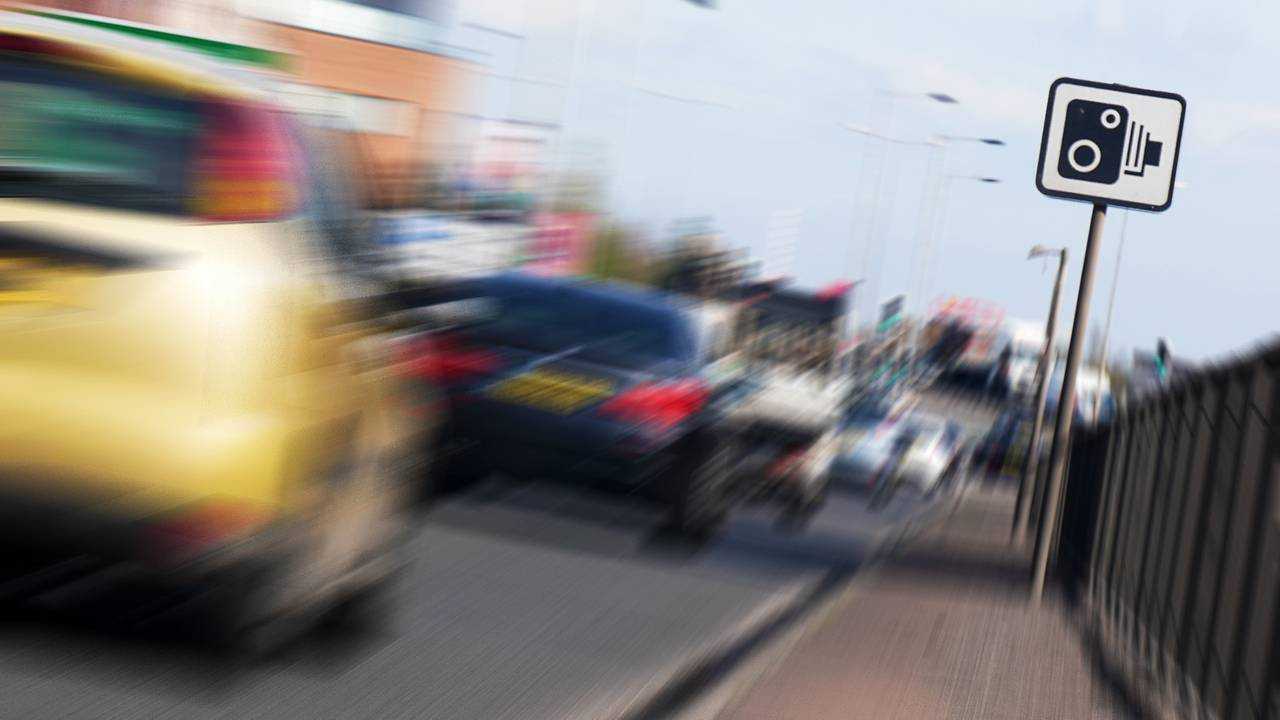 The change will be introduced in 2022.

All new cars in Europe will be fitted with speed limiters and other mandatory safety devices after 2022 following the approval of a European Transport Safety Council proposal.

According to a report by Evo, new cars will be fitted with a system called Intelligent Speed Assistance (ISA), which will use GPS data and traffic sign recognition systems to limit the car's engine power, and with it the car's speed.

Volvo is ahead of the game

Similarly to the speed limiters available on cars currently, the system can be overridden by a sharp push on the throttle. However, unlike speed limiters we have at the moment, "If the driver continues to drive above the speed limit for several seconds, the system should sound a warning for a few seconds and display a visual warning until the vehicle is operating at or below the speed limit again, "according to the European Transport Safety Council (ETSC).

While at first the systems will come with an on/off switch "to aid public acceptance at introduction," the will no doubt eventually evolve to be permanently on.

The ETSC says that the speed limiters will cut collisions by 30 percent and save as many as 25,000 lives within 15 years of them being made compulsory.

Volvo pre-empted the change by announcing earlier this month that it would be limiting the top speed of all of its cars to 112 mph from 2020.

"Volvo is a leader in safety: we always have been and we always will be," said Hakan Samuelsson, president and chief executive of Volvo. "Because of our research, we know where the problem areas are when it comes to ending serious injuries and fatalities in our cars. And while a speed limitation is not a cure-all, it’s worth doing if we can even save one life."