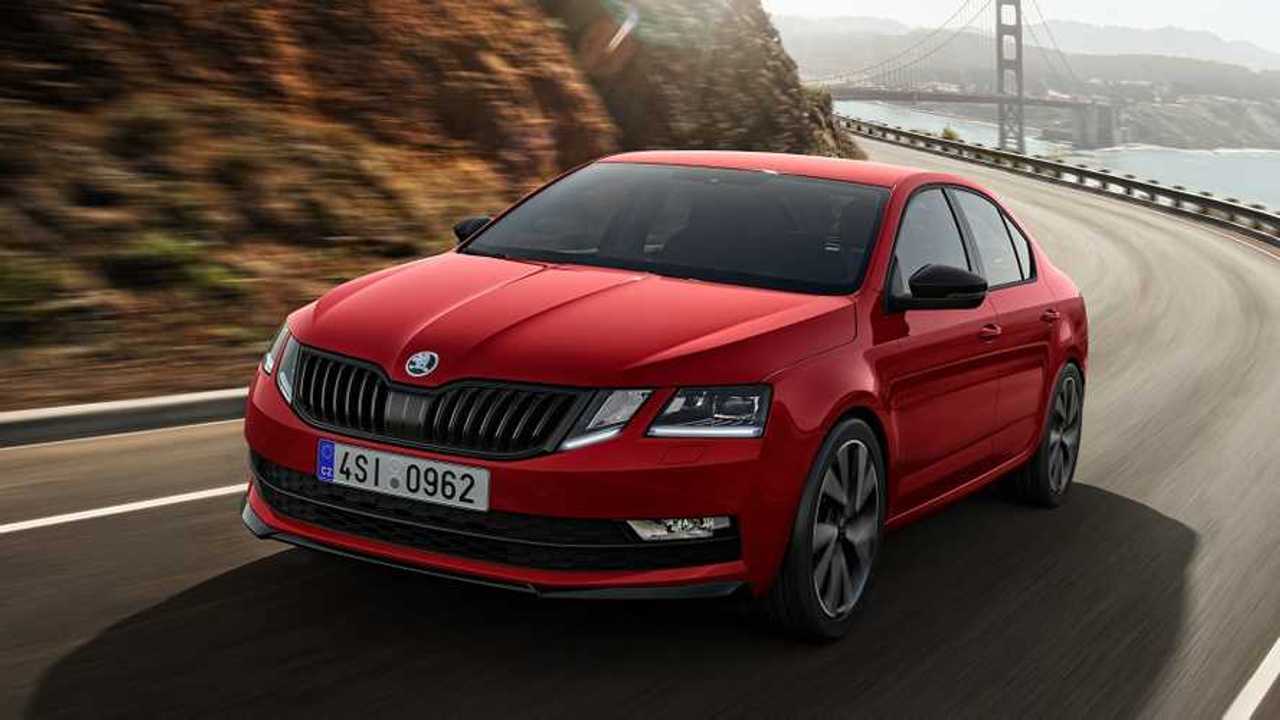 Newcomer sits beneath the hot vRS model in the Octavia line-up.

Skoda has added the new sportily-styled SportLine model to its Octavia range, providing customers with a halfway house between the ordinary models and the go-faster vRS.

As with the Kodiaq, Karoq and Superb SportLine models, the SportLine model is a little cheaper than the full-fat Octavia vRS, but offers a taste of the sporty styling and a fraction of the performance. It should be cheaper to run, too, thanks to its less powerful engines.

Just two units are on offer, with the base price buying you a 1.5-litre turbocharged petrol motor that produces 148 bhp and comes with a choice of six-speed manual or seven-speed automatic gearboxes. It can’t match the might of the 2-litre petrol and diesel engines found in the vRS, but it’ll still manage 0-62 mph in a smidge over eight seconds before topping out at 139 mph.

Alternatively, though, you could have the 2-litre diesel engine, which produces the same 148 bhp but is solely available with the seven-speed automatic ‘box. It’s marginally slower, but it’ll still do the 0-62 mph dash in less than nine seconds and it’s noticeably more economical. Whereas the petrol engine with the automatic gearbox will only return 44.1 mpg, the diesel will manage more than 53 mpg. And it has lower CO2 emissions, too.

But engines aren’t the only choice you’ll face when choosing your SportLine. You get the option of the standard hatchback, which starts at £23,870, or the estate, which commands a premium of about £1,200.

Either way, though, you get similar equipment. Both versions get gloss black trim on the front grille, front spoiler and rear diffuser, as well as black door mirror housings and, on the hatchback, a black rear spoiler. The 18-inch two-tone alloy wheels are standard, too, as are the LED headlights.

Inside, the sporty theme continues with sports seats and upholstery trimmed with flashes of red, a flat-bottomed sports steering wheel and black headlining designed to make the cabin feel more cockpit-like. The gadgets and gizmos in there, meanwhile, are pretty much carried over from the mid-range SE model, but the SportLine adds an eight-inch touchscreen with satellite navigation, automatic windscreen wipers and integrated wi-fi.

The order books have already opened for the new model, but first deliveries aren’t expected until April. For now, only the automatics are available on the online configurator, but Skoda has assured us that all variants will be on offer at the start of next week.