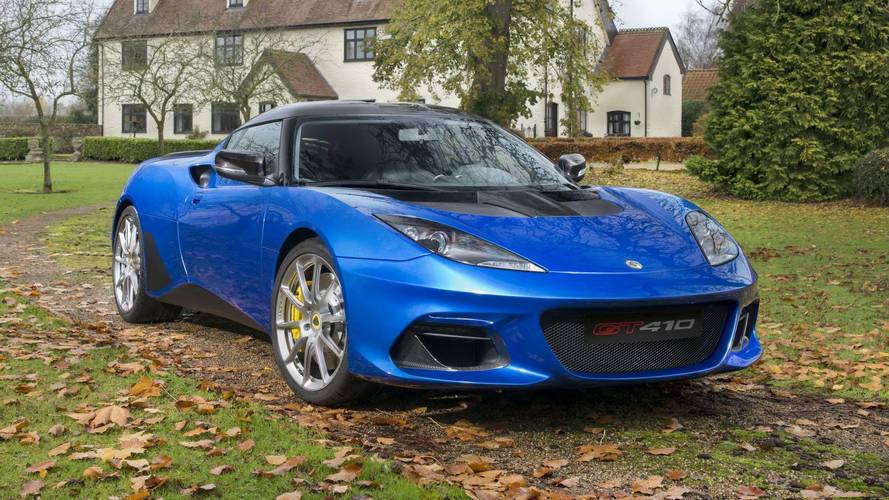 In today's episode of the Brexit soap opera, news from Lotus.

The sports car manufacturer, which is undergoing a resurgence under the ownership of Chinese conglomerate Geely, is currently stockpiling parts in case Britain's exit from the European Union ends in disaster.

The company's CEO Phil Popham told Automotive News that Lotus is readying itself in case supply chains are disrupted by customs issues.

"We're going to get our heads down and deliver it," Popham said. "In talking with our owners, in talking with our board, [Brexit] doesn't change the long term. We all think a deal will get done at some point, whatever that is, and it may be a different world, but there'll be some normality that comes back again."

The plan is being put in place to ensure than the company's five-year turnaround plan isn't being disrupted.

Lotus currently builds fewer than 2,000 cars each year and even with its turnaround plan it doesn't envisage ramping up production massively. With that in mind, Lotus, while preparing for disruption, isn't expected to be hit as hard as some larger carmakers.

"The worst we're going to get is to leave under [World Trade Organization] arrangements, which means duty for parts that are coming in and duty paid for imports elsewhere," he said. "The UK is in the top 20 trading countries in the world, so you've got to assume that in the course of time, those trading arrangements and agreements are going to be made."

Lotus is gearing up to launch a new sports car at the end of next year, and is set to cost around a similar amount to the Evora (£75,100) and also be available in the US.

"We're a sports car brand, and we are developing a new sports car, which you'll see towards the end of next year," Popham said.

The car will be built at Lotus' plant in Hethel, but although the famous factory has been invested in, Lotus' future plans could see the company outgrow it, leading to it potentially moving away – possibly overseas.

"We will need to manufacture at some point outside of Hethel," Pophap added.