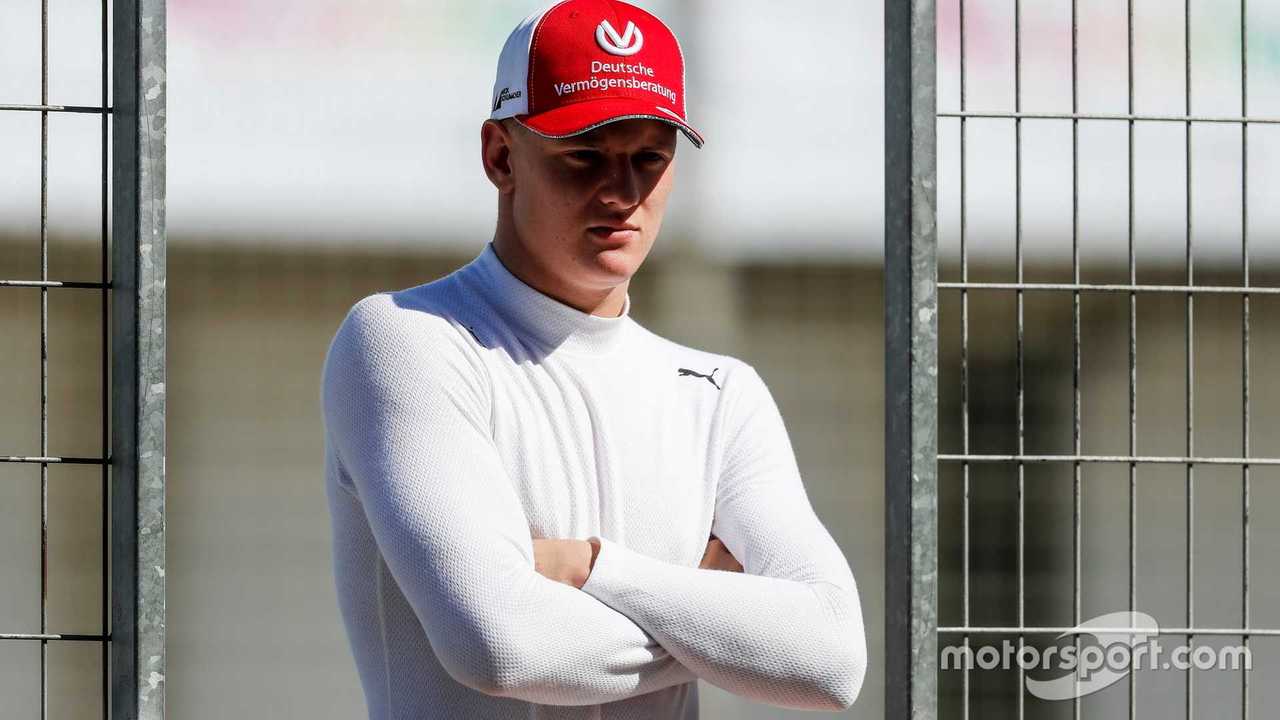 Mick Schumacher is set to make his Formula 1 test debut with Ferrari at next week's post-Bahrain Grand Prix test, Motorsport.com has learned.

Although there is no official confirmation yet of Ferrari's plans for the Sakhir test, sources have revealed that Schumacher is scheduled to drive for the Maranello outfit on the Tuesday before running for Alfa Romeo on the following day.

The German, son of seven-time world champion Michael, has not driven a contemporary F1 car before – but did try out a 1994 Benetton at Spa two years ago.

After his two races, he will spend Monday with Ferrari to work on preparations for his first run in the SF90 on Tuesday.

Schumacher was signed up as a member of the Ferrari Driver Academy last winter following his European F3 championship success, with the Italian outfit eager to help guide him to F1 in the future.