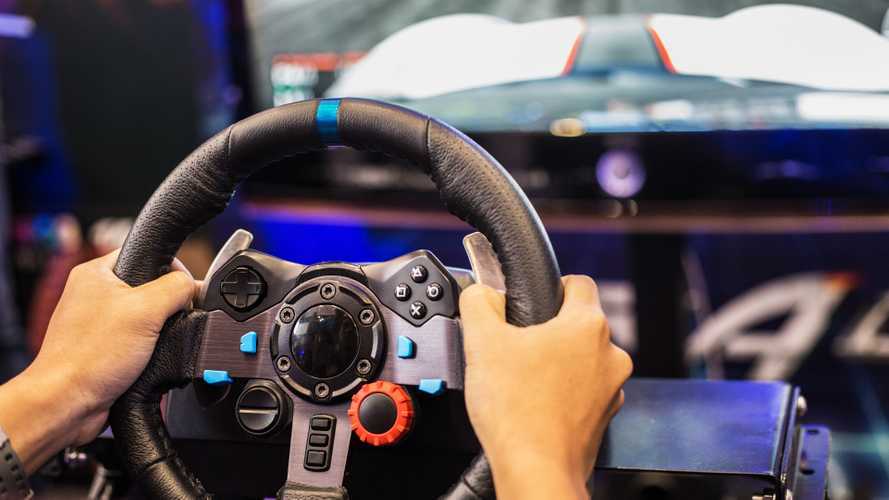 Study reveals concerns over the effects of games such as Need for Speed and Forza Horizon.

Almost half of motorists think video games and films are giving youngsters “the wrong impression” of driving, according to new research.

More on the rise of video games:

A survey of 1,000 motorists by under-17 driver training firm Young Driver found that 47 percent of respondents thought games such as Grand Theft Auto and Forza Horizon were skewing youngsters’ views of driving. Some 40 percent believed such games were making “bad driving look cool” and a third (33 percent) laid the same accusation at the door of TV shows and films.

Nearly four in 10 drivers (39 percent) said films and TV shows rarely showed the consequences of fast driving, while 29 percent thought teens’ attitudes were “influenced” by films such as the Fast and Furious series.

Interestingly, young drivers were even more likely to say games and films were corrupting new drivers, with six in 10 18-24-year-olds saying depictions of driving on the big and small screens were making driving look easier than it really is.

Sue Waterfield, head of marketing at Young Driver, said children were bound to be affected by the depictions of dangerous driving found in video games.

“It’s concerning if new drivers are being influenced by what they seen on screens to believe reckless driving is cool and without consequence, given their brains may not see risk in the same way an older driver would,” she said. “That’s why it’s so important that young people are taught from an early age what a responsibility driving is, and how to do it safely. If they come to it for the first time aged 17, and they’ve been immersed in footage of sports cars doing impossible stunts, of course it’s going to skew their concept of driving.”

However, a small number of drivers said they thought video games were useful, offering youngsters a way to drive recklessly in a safe environment. Some 11 percent of those questioned said they thought games were good for helping young drivers “get it out of their systems”.

Motoring journalist and former Top Gear presenter Quentin Willson admitted more research was required to investigate the links between video games and dangerous driving, but he claimed that those who hadn’t been exposed to games were more “receptive” to safety-based guidance.

“We don't know the effects that games like Grand Theft Auto and Need for Speed have on teen attitudes to road safety simply because the research hasn’t been done yet,” he said. “But at Young Driver we see every day that if you catch pre-teen kids who haven’t yet been corroded by the glorification of bad driving in films, on TV and through gaming, they’re much more receptive to road safety messages.”

And Nicola Morgan, an author specialising in adolescent development, said if youngsters were imbued with a “risk-taking mindset”, they would be more likely to put their desire for excitement ahead of safety considerations.

“Teenage brains are still developing and that continues well into the twenties,” she said. “The last area to develop is the prefrontal cortex, which is the brain’s ‘control centre’, necessary for tasks such as self-control, decision-making, risk analysis and saying no. So, at 17 years old, teens do not generally have a fully developed control centre to help them make good decisions and control their emotional urges, including risk-taking. If they have a risk-taking mindset, they may put thrill before safety; and even if they don’t mean to, they may be more driven by excitement than reason.”