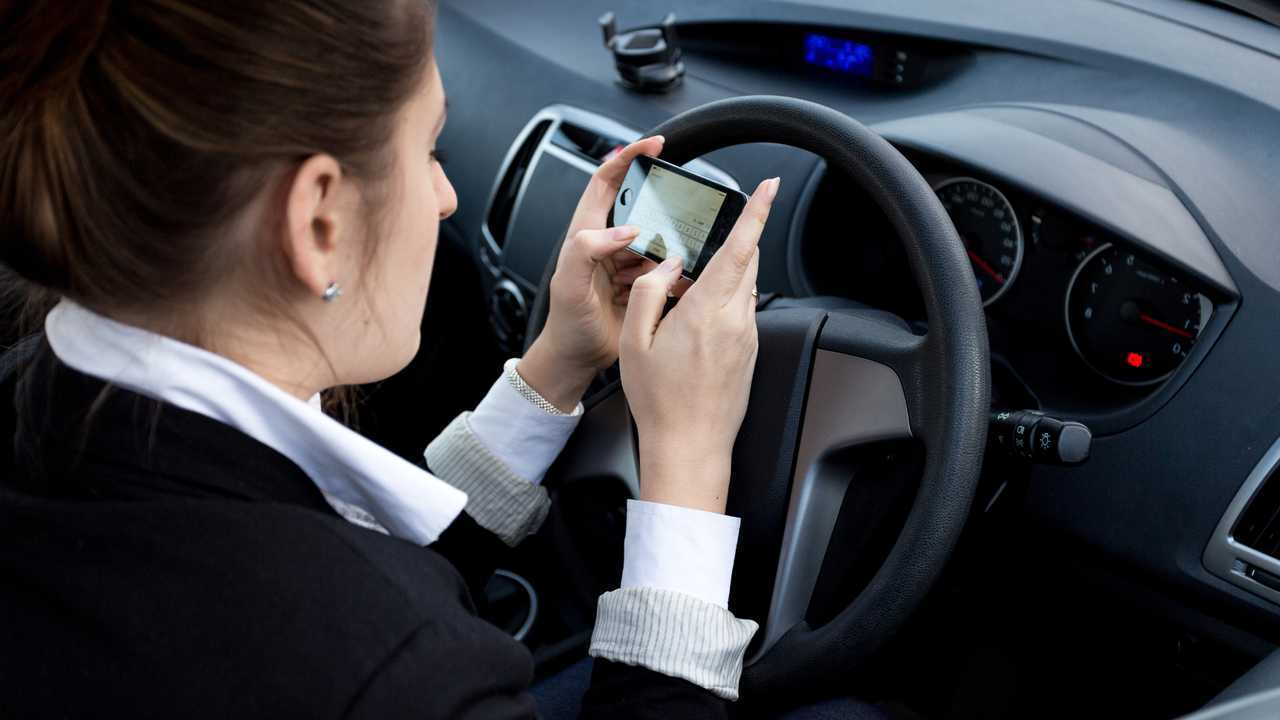 The RAC has called on police to fight the problem with technology.

More than half of Londoners admit to illegally using handheld mobile phones while driving, a new study has revealed.

An RAC survey of more than 1,800 drivers found that 52 percent of those living in the capital confessed to using their mobile phones to make or take calls while behind the wheel in 2018. That’s up 16 percent on 2017’s figure and a massive 47 percent on 2016. In comparison, just 25 percent of drivers nationwide confessed to the same offence - up very slightly from 24 percent in 2017.

More on the widespread use of phones behind the wheel:

At the same time, four in 10 drivers in the capital (41 percent) also admitted to using social media or texting while driving, with almost a quarter (24 percent) saying they do this “most or all of the time”. And an incredible 59 percent said they used social media while the car was stationary and the engine was running - an act deemed indistinct from using a phone while on the move by law.

The penalty for using a handheld phone was a £100 fine and three penalty points on a driver’s licence, but that was doubled in 2017 to a £200 fine and six penalty points. It was hoped that the move would deter drivers from using their devices, but the RAC says its data shows the measure has not been a long-term success.

The organisation’s road safety spokesperson, Pete Williams, said the results could show that the fear factor surrounding increased penalties has worn off and called on police to use new technology to catch offenders.

“While the introduction of tougher penalties for handheld phone use at the wheel was absolutely the right thing to do, we fear any benefits have run their course with this data showing illegal use is now rocketing among some groups of drivers,” he said. “Following the introduction of stronger penalties in 2017, we saw a promising shift with some drivers changing their behaviour for the better and becoming compliant with the law. Sadly, that didn’t signal the start of a longer-term trend with drivers now seemingly returning to their old ways and putting themselves and millions of other road users at risk.

“The change in penalties for illegal phone use while driving has, on its own, not shifted behaviour as much as we would have liked. There is still a huge job to do in communicating to drivers the dangers of continuing to mix driving with illegally using a mobile phone.

“We also know the offence of using a handheld phone is difficult for police officers to enforce, and with police resources as tight as ever the unfortunate reality is likely to be many instances where drivers are getting away with this dangerous act. This is why we believe new forms of detection and enforcement technology could have a valuable role to play here.”

“We remain committed to reducing the harm caused by distracted driving,” he said. “Through the NPCC strategy, we coordinate two national campaigns each year to remind drivers of both the penalties for and the consequences of using their mobile phone illegally. However, we take robust action to prosecute offenders at all times and will continue to do so.

“Mobile phones have many more distracting features today compared to when the legislation was first introduced, but our message remains simple, a moment’s distraction can change innocent lives forever, don’t take the risk.”