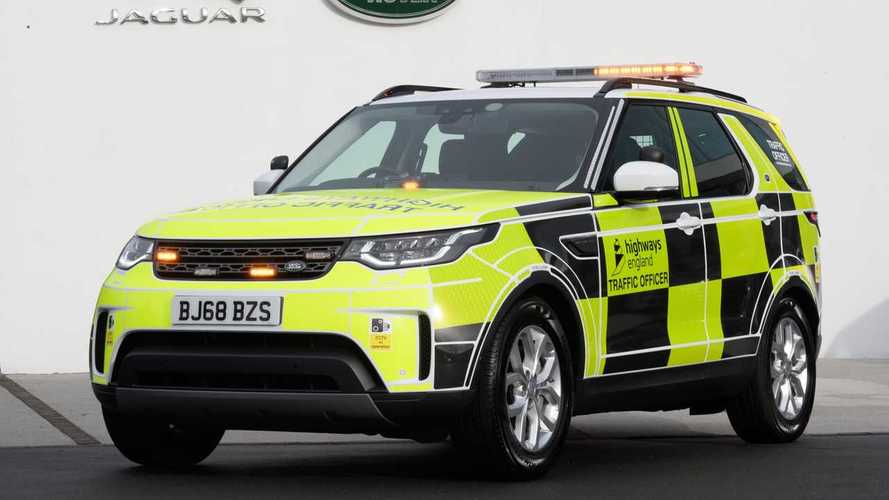 The British 4x4s start patrolling the nation's motorways this month.

Highways England has taken delivery of 70 new Land Rover Discoverys for use as traffic patrol vehicles.

The government-run company, which is responsible for maintaining the country’s motorways and major A-roads, is putting the first of its new vehicles into service this month. Each car, fully kitted out with signature black-and-yellow ‘Battenburg’ markings, will be expected to cover around 250,000 miles during its four-year service.

More on the Land Rover Discovery:

During that time, the vehicles will be put to work around the country’s 38 network outstations, helping traffic officers respond to various eventualities seen on the arterial road network. The vehicles will have to tow stranded vehicles, help clear debris from carriageways and attend accidents to reduce congestion around the area.

Under the skin, each vehicle is a fairly standard 3-litre V6 diesel Discovery in entry-level SE trim. Normally, such a car would cost around £57,000 and would come with a 360-degree parking camera, 19-inch alloy wheels and two-zone climate control, but Highways England also specified a few choice options you won’t find in your local dealer.

On the roof, the Discoverys come with a special light array to alert other drivers to the car’s presence, while the tailgate has a programmable LED light board to broadcast messages to motorists. Inside, meanwhile, the load bay has been reinforced to take the 600 kg of equipment carried by Highways England’s traffic officers.

Nick Harris, the executive director of operations at Highways England, said the new Discoverys would be ideal for the task set by the organisation.

“Having the right equipment and vehicles for our traffic officers is essential,” he said. “It allows us to deliver the high levels of customer service and support drivers expect from us while we work to keep England’s motorways and major A-roads running smoothly round the clock. These new vehicles will be valuable addition to our fleet and we are very pleased to be continuing our relationship with Jaguar Land Rover.”

Scott Dicken, Jaguar Land Rover sales director, added: “The Land Rover Discovery has always been the ultimate in versatility, comfort and ability. For fifteen years it has been a trusted workhorse for Highways England, and it gives me great pleasure to see the latest generation Discovery continuing that legacy. Highways England works tirelessly to keep England’s motorists moving and we are proud that this fleet of Land Rover Discovery’s has been chosen to keep the team mobile and equipped with everything they need to take on the toughest challenges whatever the location, whatever the conditions.” 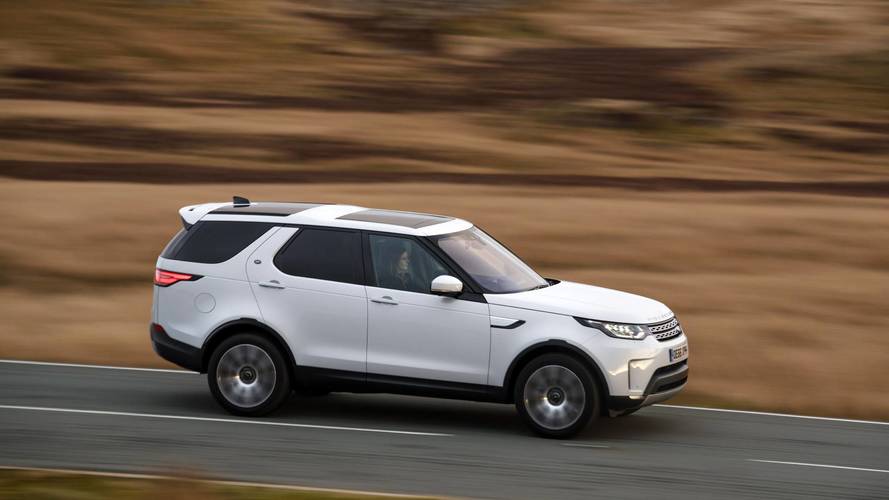