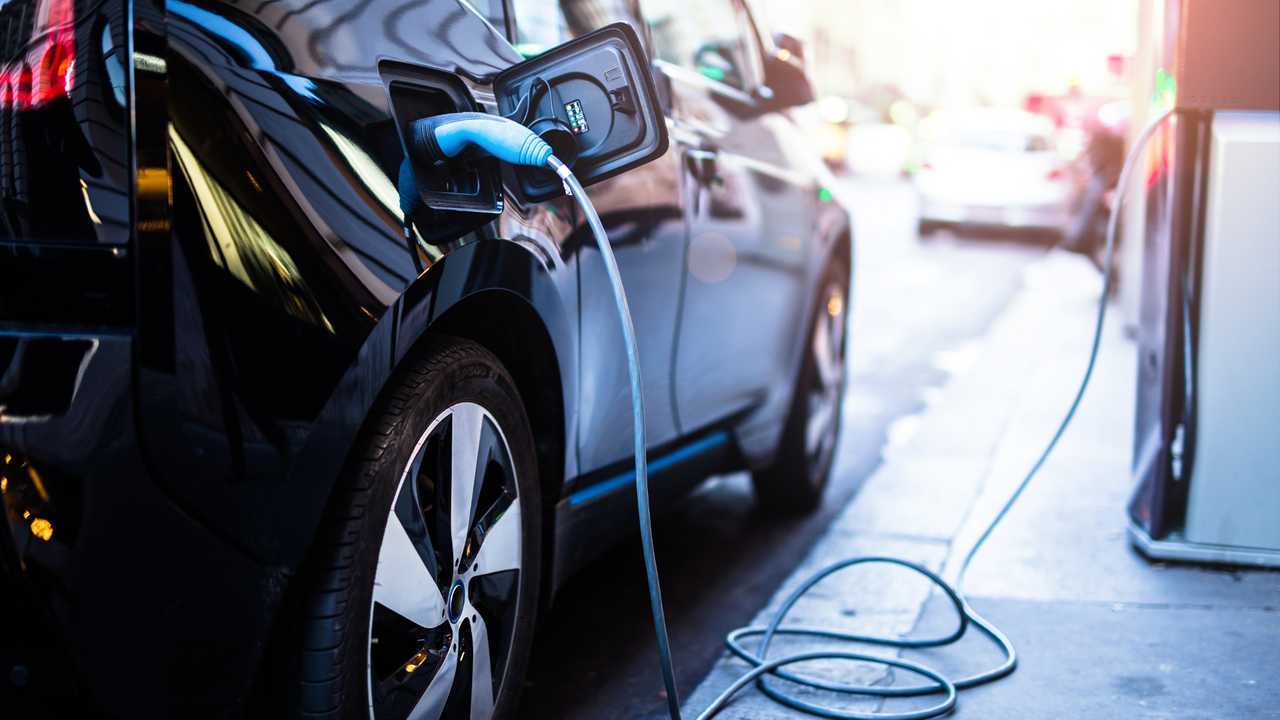 Research shows lack of knowledge among consumers as one in four knows Tesla makes electric cars.

Car companies need to do more to educate motorists about the benefits of electric cars if they are to increase sales of the eco-friendly vehicles, new research has found.

Read up on car manufacturers' drive towards zero-emission technology:

A study by advertising specialist Encore Digital Media and market research company Savanta found that the public’s awareness of electric vehicles (EVs) is lacking, with just four in 10 able to name Tesla as an electric car manufacturer. The second best known maker of EVs was BMW, which was named by a mere 18 percent of the 2,000 respondents, while other brands such as Nissan and Renault struggled to get above the 15 percent mark.

The research also revealed the biggest barriers to electric car adoption were charging concerns, with 42 percent saying they were concerned about charging times and 31 percent harbouring concerns about a lack of infrastructure. And price plays a part, too, with average new electric vehicle coming in at around £32,000. Perhaps unsurprisingly, considering the average car spend is a mere £14,000, just 11 percent of respondents said they would be happy spending more than £35,000 for an EV.

All this could be contributing to the fact that, in February, electric cars made up less than one percent of the total new car market. However, the survey also found a range of misconceptions surrounding electric cars that could be contributing to consumers’ lack of enthusiasm for the products. For example, more than half of respondents (53 percent) were unaware that electric cars could be charged - albeit slowly - using a conventional three-pin household plug, while around one in five didn’t know that electric cars are eligible for free road tax and roughly two-thirds had no idea that EVs could charge themselves slightly when decelerating.

Finally, the survey uncovered distinct age-related purchasing groups, with younger drivers (aged 18-24) more open to the idea of electric cars than those aged over 55. More than half of over-55s (54 percent) said electric car technology was “still experimental” and just a quarter (28 percent) would consider buying such a vehicle.

“Instead of brands simply announcing they’re going electric, investment in educating on the benefits and myth busting the negative perceptions is vital,” he said. "While performance concerns with EV aren’t as prevalent as expected, concerns on range and infrastructure are coming through loud and clear. Brands need to offer different ways to alleviate these issues such as longer test drives or charging installation. The three distinctive age and life stage groups give brands a great starting point as they need to target these segments with clearly different strategies and messaging."

"At the moment, there are just too many risks and unknowns that the average car owner has to overcome before taking the step to an EV. Whilst this is a problem, it also presents brands with a great opportunity to take the lead in educating drivers on the benefits of alternative fuel in order to replace the decline in sales of traditional fuel types.”