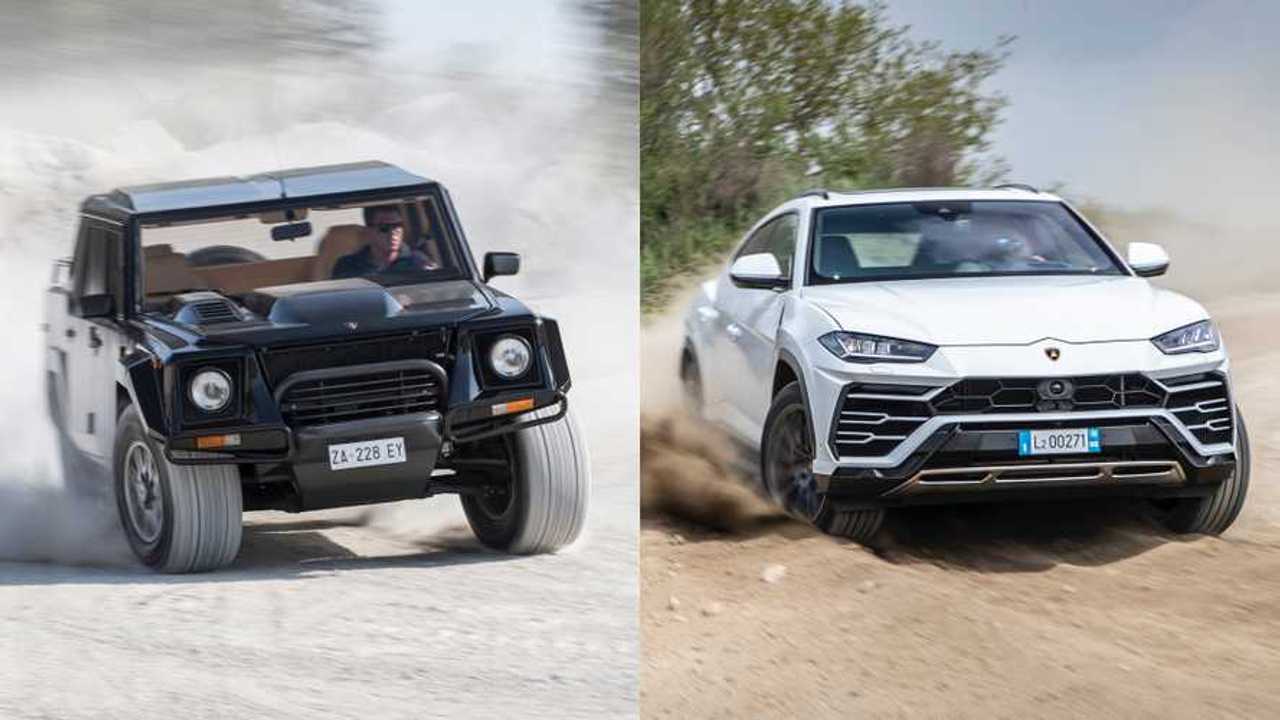 The Lamborghini Urus looks nothing like the iconic LM002, Lambo's original SUV. The LM002 is a rugged, Hummer-like vehicle that emphasises off-roading over track prowess – that's why people lovingly refer to it as "Rambo Lambo." The closest thing Lambo buyers can get to an LM002 today is the warmed-over Urus Off-Road package. But that could change.

In an interview with MotorTrend, Lamborghini CEO Stefano Domenicali noted that the company is considering a new rugged SUV in the spirit of the LM002. It's been 26 years since the original LM002, and customers are clamouring for a new one – so much so, in fact, that some are trying to buy LM002s directly from Lamborghini. If green-lit, the LM002-inspired SUV could be Lamborghini's fourth, or potentially fifth model, depending on what the company chooses to produce next.

Domenicali, in a separate interview with Autocar, said a grand tourer with a 2+2 seating position is also under consideration. Lamborghini hasn't signed off on either the touring car or the SUV, noting it's “not strong or stable enough to invest in a fourth model.” Domenicali says Lamborghini needs to hit 8,000 annual sales per year before introducing a new product. Said new product should propel the company to 10,000 units per year, the CEO hopes.

For now, buyers will have to make do with Lamborghini's current trio: Aventador, Huracan, and Urus. Lamborghini rolled out topless versions of its two hottest models at the Geneva Motor Show; the Aventador SVJ Roadster produces 760 bhp, while the Huracan Evo Spyder produces 630 bhp. The Urus, meanwhile, produces 641 bhp.