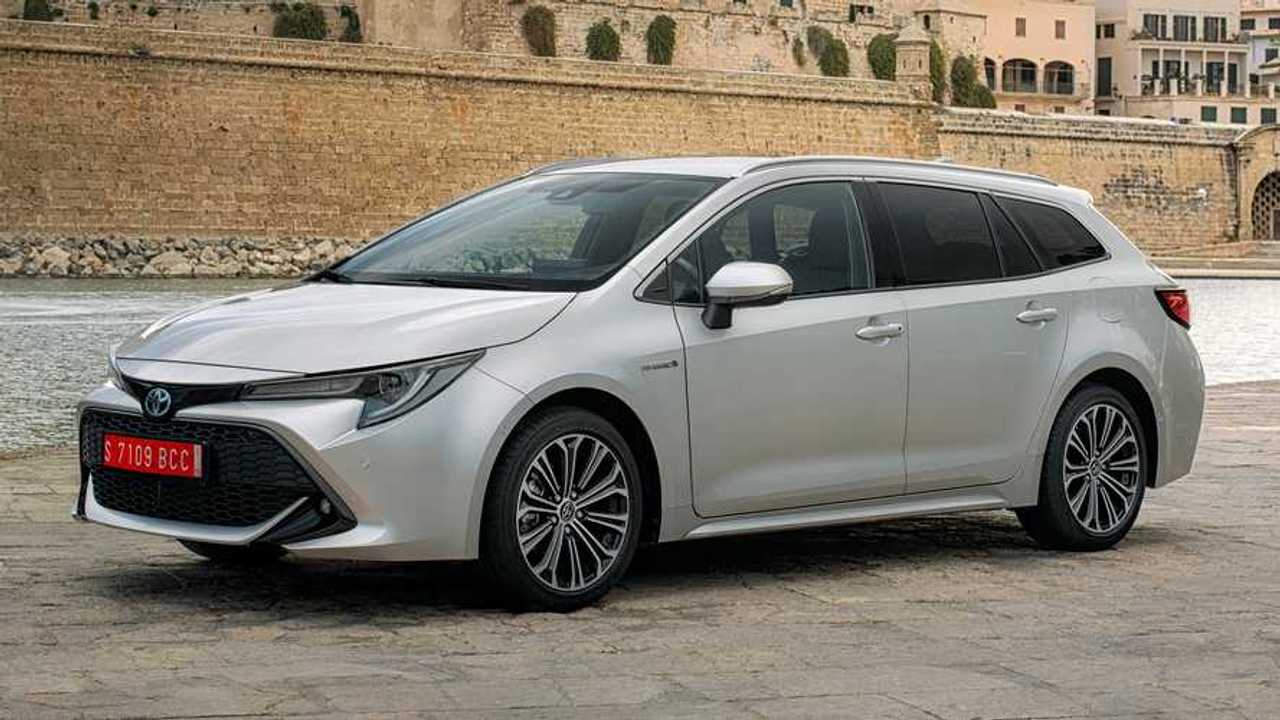 Toyota may be talking about ending production of its own cars in Britain, but it will still build a car for fellow Japanese brand Suzuki over here.

That is according to Automotive News Europe which says that a Suzuki-badged version of the hybrid Corolla estate will be manufactured at Toyota's Burnaston plant from next year, with the firms Deeside engine factory in Wales supplying the powerplants.

Read more on the Toyota-Suzuki relationship

Toyota and Suzuki deepen ties to share models and tech

The model will have enough similarities between its Toyota counterpart that no new investment or jobs will be necessary. Both UK Toyota plans currently employ more than 3,200.

"The volumes will be confirmed nearer the time and are expected to be within the existing production capacity of the plants," a Toyota spokesman told Automotive News Europe.

"We have consistently said that in order to ensure the competitiveness of our UK operations, we need tariff-free and smooth access to the EU and common standards," the spokesman added. "A no-deal Brexit would make it very difficult for our operations to be competitive."

The news is a welcome shot in the arm for the UK's car manufacturing industry following the news that many carmakers were leaving, or considering leaving the country as a result of Brexit.

Nissan has already announced that it won't be building the X-Trail SUV in the UK, while Honda has also said it will stop production at its Swindon plant by 2021 – although it insisted its decision was unrelated to Brexit. The three Japanese brands currently own half of Britain's major car factories.

Toyota and Suzuki's partnership will stretch beyond the UK though. Suzuki will sell a version of the Toyota RAV4 hybrid in Europe. It is hoped that the RAV4 and Corolla-based models will allow Suzuki to bring down its overall CO2 emissions.

The brand currently doesn't have any of its own hybrid or electric models, and even had to restrict the production of its popular Jimny SUV over fears it could ramp up the company's CO2 emissions average.

Toyota will also supply hybrid tech to Suzuki for the Indian market. A compact MPV and an SUV called the Vitara Brezza will be built by Toyota for Suzuki. Meanwhile, Suzuki will supply Toyota with its own Indian-built vehicles for Toyota to sell in Africa.