Toyota strongly hints new GT86 will be co-developed with Subaru 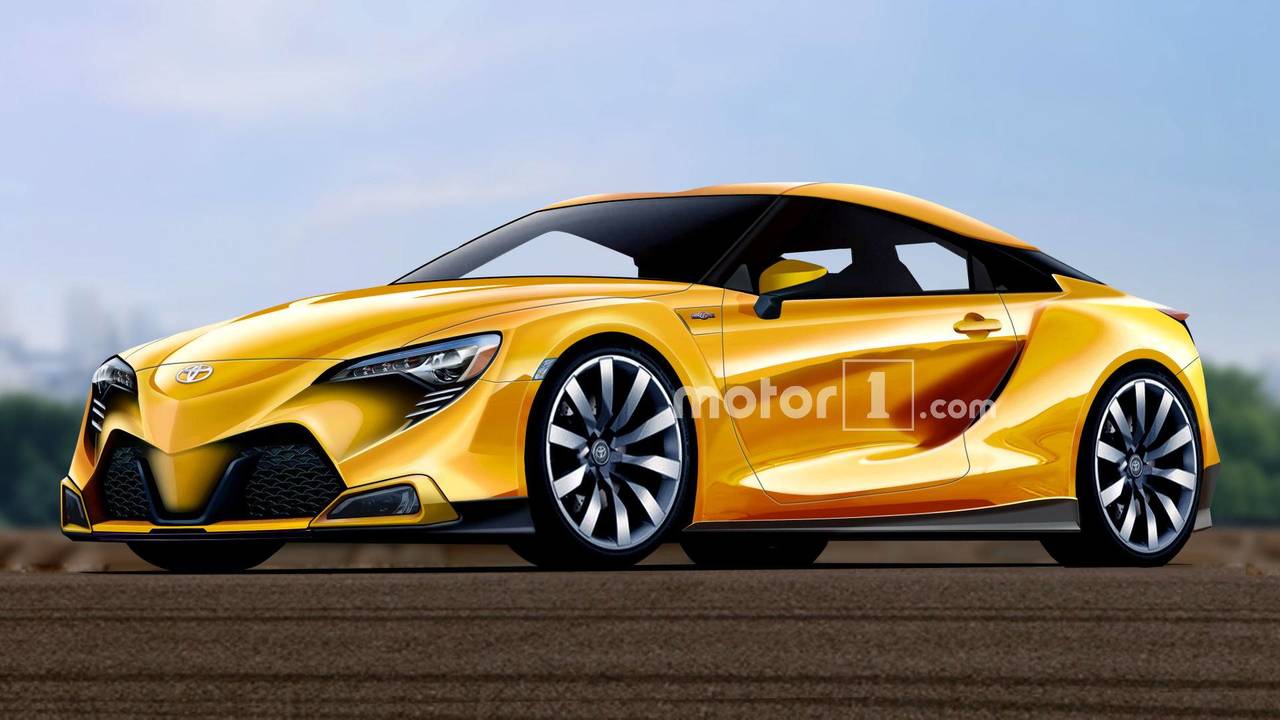 One Toyota official says it's a "safe assumption" to make.

A worrying rumour originating from Japan emerged onto the Internet earlier this year about Toyota’s plan to nix a second generation of its GT86 sports car, but since then company official have dismissed the gossip. Another Toyota representative, this time being the company’s European marketing chief Matt Harrison, has reassured enthusiasts there will eventually be a new GT86. He referred to the first generation as being a “successful halo,” adding the new Supra will not take its place in the lineup as he argues the two can peacefully co-exist.

In his interview with British magazine Autocar, Harrison strongly hinted the next iteration of the GT86 will once again represent a joint effort between Toyota and Subaru. He declared it would be a “safe assumption” to make in regards to the tie-up between the two companies, which effectively means there will also be a new Subaru BRZ in the years to come.

Toyota Corolla GRMN confirmed by exec, and it's not a hybrid

The decision to keep the GT86 alive doesn’t necessarily have to do with the projected volume the sports car will generate as Toyota is well aware it won’t set any sales records. Instead, Harrison believes retaining the GT86 in the lineup adds “excitement to the brand and emotional appeal.”

The tie-up isn’t all that surprising taking into account the sports car market is shrinking – a trend which has prompted Toyota to team up with BMW for the new Supra to build a viable business case for the A90. A third sports car is en route, with Toyota planning to slot something new between the GT86 and the Supra, with all signs pointing towards the direction of a resurrected MR2.

Toyota is joining forces with other brands not just to build performance cars, but also ones for the average Joe. Take for example its partnership with Suzuki to share models, production, and technology, while its deal with Mazda involves a new $1.6-billion (£1.2-billion) factory in Alabama to make the new Corolla and an unspecified crossover for the Zoom-Zoom company.

Toyota adding excitement to its lineup: