Toyota Prius is the most accident-prone car in the UK 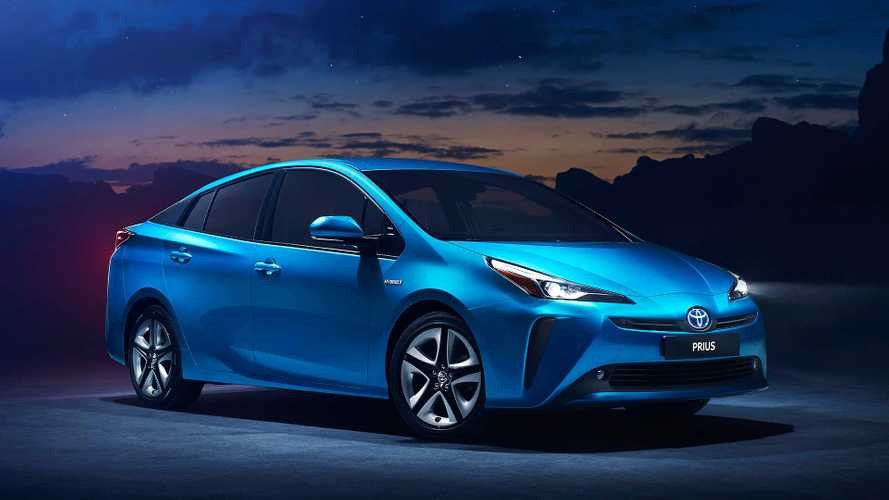 London is the most accident-prone region.

A new study has revealed that the Toyota Prius is the UK's most accident-prone car, with 111 Priuses for ever 10,000 on the road being involved in an incident.

The study from GoCompare took in government data on the number of cars for each model registered in the UK, vehicle make and model accident data, 2017 data including locations and speed limit zones of accidents, and the regional breakdown of car registrations in the UK. Proportional data for accidents of vehicle makes and models were calculated per 10,000 vehicles of each type.

According to the study there were just over 71,000 Toyota Priuses in the UK at the end of 2016, and there was 787 accidents involving popular hybrid and proportionally it was involved in the highest number of crashes of any vehicle type in the UK.

Other findings from the study show that despite being out of production for 15 years, the Citroen Saxo is still high on the list of accident-prone vehicles, with it being the second-most accident-prone car in the UK.

When it comes to manufacturers, Vauxhall drivers have the most accidents on UK roads, with 62 crashes for every 10,000 Vauxhalls on the road. The British marque ranked above Daewoo, Seat, Mitsubishi and Renault.

In terms of vehicle brands, Vauxhall drivers have the most accidents. There are around 3.6 million Vauxhalls registered in Britain, and 22,490 accidents involving them – they are involved in 62 crashes for every 10,000 Vauxhalls. Vauxhall ranked ahead of Daewoo, Seat, Mitsubishi and Renault.

Second-worst was Yorkshire & the Humber with 47 accidents per 10,000 cars.

Drivers in the 26-35 age bracket were revealed to be involved in more accidents than any other age group, with close to a quarter (23.94 percent) involved in incidents.