The new ratings assess whether the particular car has addressed the weaknesses with keyless car crime. 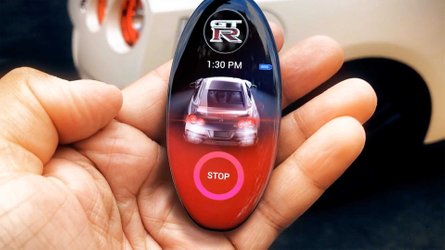 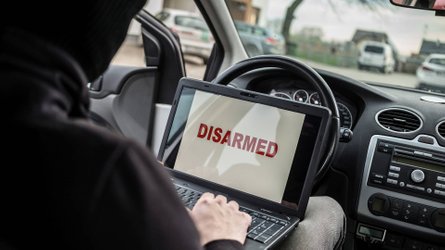 The list is eye-opening, with six of the 11 vehicles launched this year rated as 'Poor' because the keyless entry and start system available on them have no security measures to prevent theft by criminals using the so-called 'Relay Attack' technique.

"This initiative focuses on addressing keyless entry/start vulnerability. We’ve seen too many examples of cars being stolen in seconds from driveways. Now, any vehicle that is assessed against the new Thatcham Research Security Rating, and has a vulnerable keyless entry/start system, will automatically not achieve the best rating," said Richard Billyeald, Chief Technical Officer at Thatcham Research.

"Security has come a long way since vehicle crime peaked in the early 1990s. But the layers of security added over the years count for nothing when they can be circumvented instantly by criminals using digital devices. The shame is that most of the cars rated ‘Poor’ would have achieved at least a ‘Good’ rating had their keyless entry/start systems not been susceptible to the Relay Attack."

*Keyless entry/start system assessed within rating whether available as an option or fitted as standard.

"Part of the reason for the recent increase in vehicle theft is the rapid development in technology. Whilst this has dramatically improved the experience of drivers it has also allowed criminals to exploit weaknesses in the electronic security," said National Police Chiefs’ Council Lead for vehicle crime, Deputy Assistant Commissioner Graham McNulty. "The significant reductions in vehicle crime in the 1990s were achieved by police working with manufacturers to design out crime with innovations like immobilisers, alarms and central locking. This approach is as valid today as it was then and we have been working in partnership with the industry by sharing intelligence and equipment seized from criminals."

"Police chiefs fully support the New Vehicle Security Assessment (NVSA) and the newly announced consumer rating which gives buyers a better understanding of how secure their chosen vehicle is," he added. "It’s a positive step towards improving vehicle security and will help us cut the levels of crime as manufacturers continue to develop security measures, in what remains a highly competitive industry."